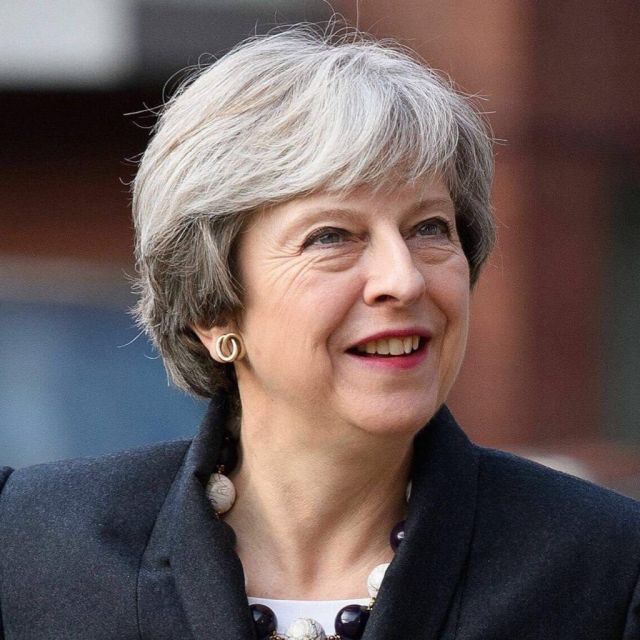 A great deal could be said about anyone who even remotely condones pedophilia or believes their sickness is a preference.. Theresa May has now joined the ranks of such people with her nonsensical statement about pedophiles.

Former British Prime Minister Theresa May ordered a review on whether pedophiles should be allowed to adopt children in order to “not breach their human rights”. Helen Reece, a reader in law at the London School of Economics, spurred the then Home Secretary to relax the rules which ban sex offenders from caring for children.

In an article in the respected Child and Family Law Quarterly, Miss Reece suggested that reoffending rates were not high among sex criminals, adding: “despite growing public concern over pedophilia, the numbers of child sex murders are very low.” A review is currently ongoing into the Vetting and Barring Scheme, introduced following the 2002 Soham murders, amid concerns by ministers that it is too heavy-handed.

As well as banning certain offenders, the law currently requires adults coming into regular contact with children other than their own to be screened.

Mrs. May ordered the review amid concerns about the vetting of ordinary volunteers such as parents who drive children to football practice and church flower arrangers.

In her article, Miss Reece suggested that the review should also introduce an assumption that sex offenders including child abusers posed no threat once they had served their sentence.

She said: “There is no reason why all sex offenders should not be considered as potentially suitable to adopt or foster children or work with them.

“The Vetting and Barring Scheme and other legislative measures single out sex offenders for unfair special treatment and they destroy the principle that a prisoner pays his or her debt by serving their sentence before re-entering society on equal terms.”

Individuals are placed on the “Barred List” and banned from working with youngsters or vulnerable adults if they are convicted of a sexual or violent offense, or one involving the mistreatment of a child.

Miss Reece criticized the rules for leading all sex offenders to be “tarred with the same brush,” saying that while “careful screening” was “important,” the issuing of a “blanket ban” violated the rights of criminals who wanted to adopt or work with young people.

She highlighted the case of a grandfather with a conviction for having sex with a 15-year-old dating back to when he was 29, who was refused permission to adopt his own grandchildren.

The ban could contravene the principle of non-discrimination enshrined in the European Convention on Human Rights, and may leave the Government open to legal challenge, Miss Reece warned.

Comparing sex offenders to cohabiting couples, she suggested that if blanket bans on the former were allowed, it would make sense to bar those who were not married from adopting because parents who were wed were less likely to separate with harmful consequences for the child.

She also highlighted the case of four nurses who recently won a High Court challenge after being barred for having convictions. One of the nurses was banned over a police caution for leaving her own children alone in their home.

“Rather than presuming that everyone is a potential risk to children and must, therefore, be vetted, any vetting or barring should be based on very strong evidence that they are a risk,” the academic said.

“This would represent a victory not only for human rights but for protecting the best interests of children.”

Miss Reece has been at the LSE since September 2009, having previously worked at the University of London, University College London, and Birkbeck College.

A trained barrister, she has an MSc in logic and the scientific method and was awarded the Socio-Legal Studies Association Book Prize in 2004 for a monograph called “Divorcing Responsibly.

She has also argued that rape victims should no longer be granted anonymity.

A Home Office spokesman said: “It is safe to say that the vetting review will not be considering allowing pedophiles to adopt. It wouldn’t exactly go down well with the public.

“The review is very much focused on seeing whether the rules have gone too far in stopping normal volunteering with children, while continuing to carry out criminal records checks on people in sensitive posts, such as in the NHS.” 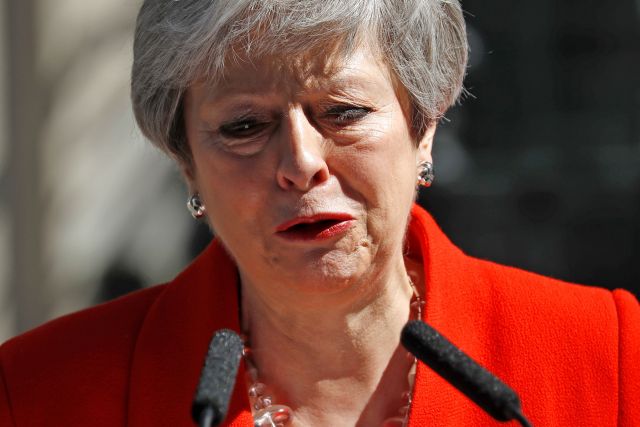