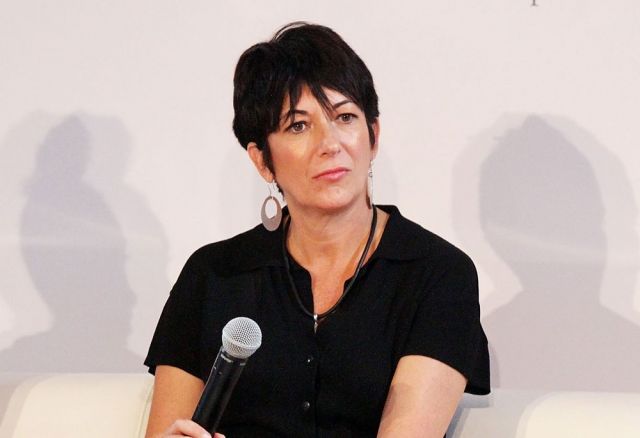 In this twisted saga of child sex and the ultra-rich, Ghislaine Maxwell may hold the key to exposing Epstein’s powerful acquaintances. Ghislaine Maxwell reportedly has secret sex tapes in her possession that would expose powerful Epstein acquaintances, giving her clout in any potential plea deal while also acting as a form of protection against being ‘suicided’.

That’s according to an unnamed former friend of Maxwell’s, who told the Daily Mail, “If Ghislaine goes down, she’s going to take the whole damn lot of them with her.”

“The secret stash of sex tapes I believe Ghislaine has squirreled away could end up being her get-out-of-jail card if the authorities are willing to trade,” said the insider. “She has copies of everything Epstein had. They could implicate some twisted movers and shakers.”

It’s now part of Jeffrey Epstein lore that the billionaire sex trafficker had his mansions festooned with cameras that recorded his influential friends having sex with underage girls, material that could later be used to blackmail them. 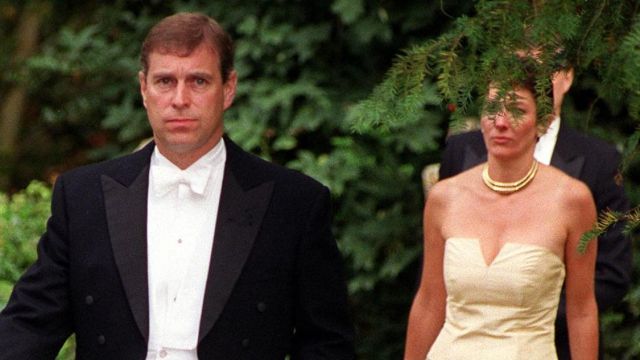 The kompromat operation was widely speculated to be an intelligence program, possibly run by Mossad, for whom Epstein was reportedly recruited by Ghislaine’s late father Robert Maxwell.

When authorities raided Epstein’s New York home last year, they found a “vast trove” of pornographic photographs and digital video files of underage girls with handwritten descriptions such as “Young [Name] + [Name]”, “Misc nudes 1”, and “Girl pics nude”. The files were believed to include the names of the abusers who had sex with the girls.

Given that Epstein ‘committed suicide’ less than a month after reports indicated he was ready to name powerful players in an effort to secure himself a reduced sentence, it wouldn’t be a shock to learn that Maxwell was thinking along the same lines.

As we highlighted last week, a lawyer for one of Epstein’s accusers thinks that Ghislaine Maxwell could reveal a “bigger name” involved in Epstein’s pedophile network in order to secure a plea deal following her arrest.

“I’m sure that Ghislaine’s attorneys will try to make a deal where she speaks out about a bigger name to get reduced charges for herself,” said Lisa Bloom. 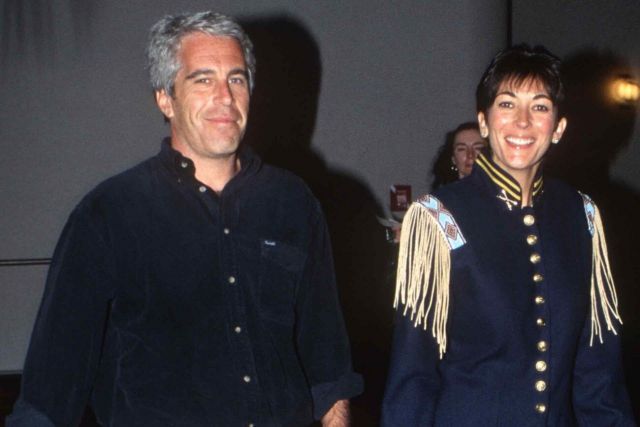