It all makes perfect sense now.

The Ramsey’s are part of the Epstein/Clinton/Democratic connection.

This is why no one was ever brought to Justice!

When you run with people who are above the law There Is No Law for You on this earth!

Romans 12:19 - Dearly beloved, avenge not yourselves, but [rather] give place unto wrath: for it is written, Vengeance [is] mine; I will repay, saith the Lord. 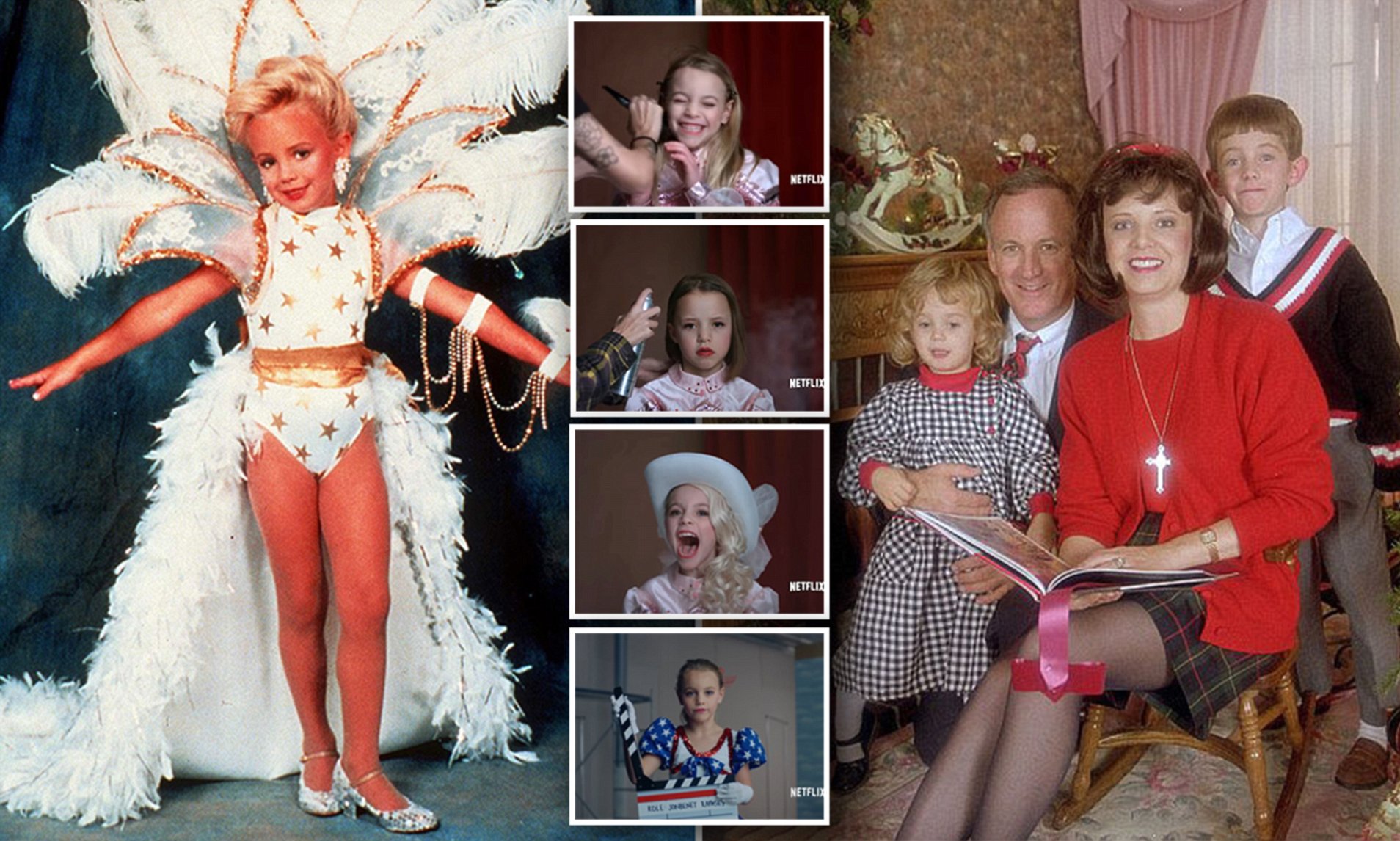 In what is already a completely crazy case, some people are putting together puzzle pieces.

One of those puzzle pieces is the fact that JonBenét Ramsey’s father hired Haddon, Morgan and Foreman, a law office thought to be in some cases more powerful than government in Colorado in order to work on the case of the tragic death and mysterious circumstances of the young model.

Interestingly, Ghislaine Maxwell who is thought to have been working with Epstein to gather blackmail on powerful people for the government in order to control them has been working hand in hand with her lawyer Laura Menninger who also works with Haddon, Morgan and Foreman!

On top of that, a famous photo of JonBenét appears to show Ghislaine Maxwell behind her in a disturbing twist! 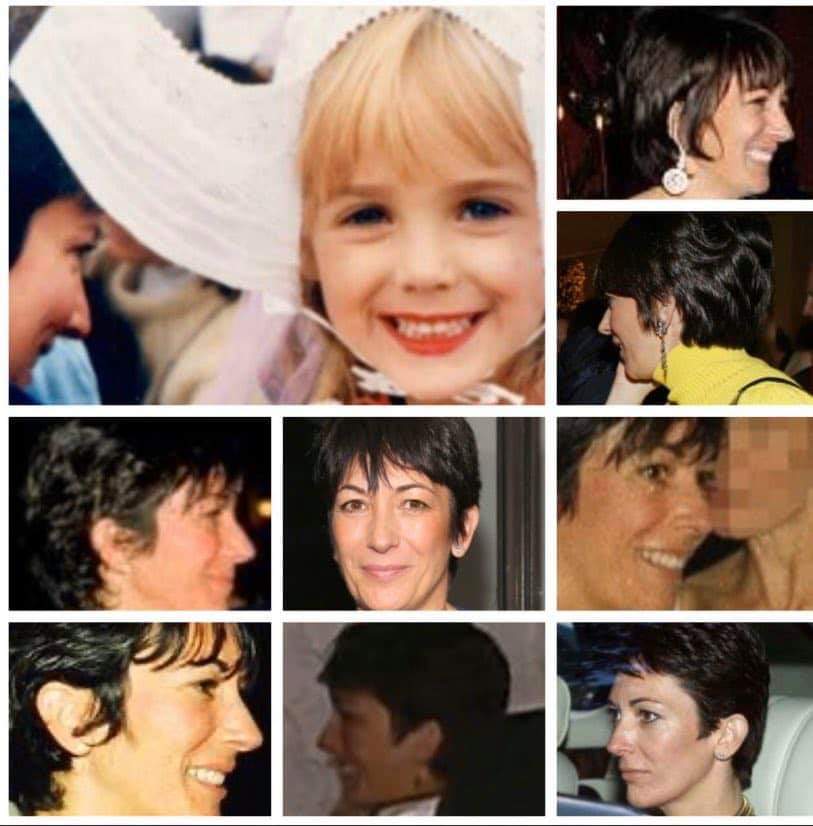 Another point worth bringing up is that JonBenét’s father John Ramsey dated Beth Holloway, mother of Natalie Holloway, another young girl who disappeared many years ago.

World Alternative Media SHOCKING! The Epstein/JonBenét CONNECTION! – Ghislaine Maxwell Has Some EXPLAINING To Do

These people are sick Bstrds. You can’t make this stuff up.

There Has Never Been A Time In Our History When The Quality Of Our Health Has Been More Important.

Please Support Beforeitsnews by Trying All Our Health Products that Boost Your Immune System.

Humic extracts are the most effective natural treatment against viruses of all kinds.

Research indicates that Humic Acids functions both prophylactically as well as therapeutically in the treatment of viral diseases.

Native Americans discovered these Ancient Plant Deposits throughout the Western United States and found their Healing Properties were Many.

The same Origin Material we Use in our Product has been Used by Generations of Native Cultures in The US to Treat Wounds, Clear skin, Reduce Inflammation and Eradicate Viral  & Bacterial Gut Infections.

With our Propietary Extraction Process, we Develop this Ancient Origin Material for Maximum Humic & Fulvic Levels and Ensure all Nutrients and Minerals remain unaltered and in tact.