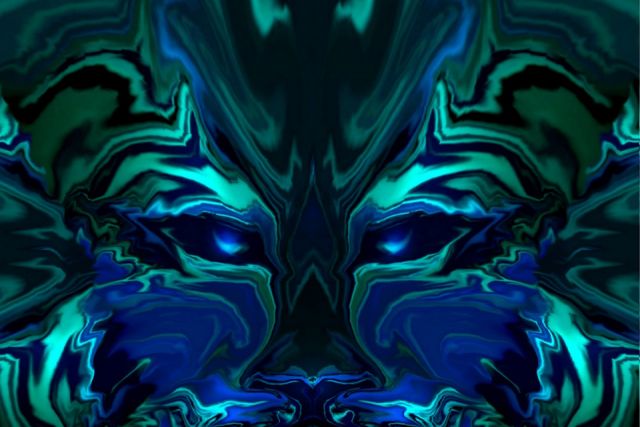 In the 1990s, David Icke began writing books sharing his personal views on the world around him, and by 2000, David Icke was speaking to crowds throughout the world, sharing his thoughts.
Considered a conspiracy theorist, discussions with David Icke combine New Age philosophical concepts about the universe and consciousness with conspiracy theories about public figures being reptilian humanoids and pedophiles. His presented ideas are always logical, and centered on world events taking place at the time.
David Icke speaks in support of reincarnation, and has strong ideas about what is happening all around us.
• Collective Consciousness – a theory where a set of shared beliefs, ideas and moral attitudes operate as a unifying force within a society, becoming the accepted social norm
• Intentionality, a philosophical concept – a mental state where thoughts, beliefs, desires and hopes are all being directed toward some object or state of affairs
• Modal Realism – the conceptual view that there are many possible worlds which exist alongside ours, and these worlds are solid entities the same as the world we live in
• Law of Attraction philosophy – the belief that positive or negative thoughts will bring positive or negative experiences into an individual’s life
In these videos from 2020, David Icke speaks on all of these topics and more.
After his opening lines of introduction, Shaun Attwood’s interview style is to gently lead the discussion in a new topic direction from time to time and then sit back while David Icke takes control.
– David Icke – The Conspiracy Research on True Crime Podcast 33 Video
– David Icke – The Royal Family on True Crime Podcast 66 Video