by Rev. Joda Collins
America is off track. 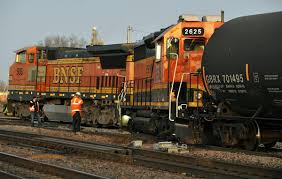 Rev. Joda Collins
[email protected]
I speak/write only for myself and no one else.