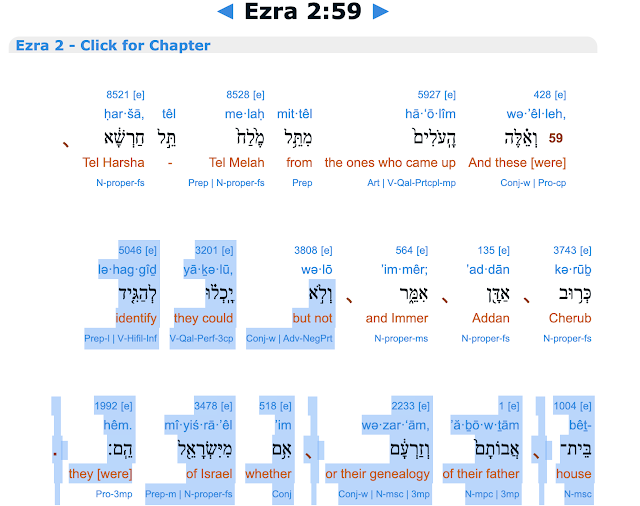 Who took over Christianity?

Who do they serve?

Who took over Judaism?

ANSWER:  ISRAEL
Whom do they serve?

ANSWER:  SATAN.  Look at what Israel is doing in the middle east, genocide, land theft, intentional starvation of the people.  MURDERERS.  Israel, Britian, and the United States have been slaughtering the people of Syria, Yemen, Palestine, Afghanistan, Iraq, and many more countries for the last two decades.  Why?  Their desire is to exterminate my seed, I am Adam The First Man, they desire to exterminate my seed to prevent my reincarnation.

The power centers that were Rome and Babylon morphed and at some time became represented by “The Union Jack,” and at that time the power centers behind the throne of Britain had enslaved nearly all of the world, and that was back before steam power, we are talking wooden ships.  So where are we today?

Look at what is happening in China, forced labor camps, starvation, genocide, the same for almost every nation on earth, it only appears different in different places, but it is the same power structure that is unleashing this misery upon the world.

Who controlled the formation of the Holy scriptures of Greek and Hebrew?

And thus we have discovered that I have been slandered and defamed.  They have slandered me as “THE BEAST,” and while these satan worshippers have famed themselves by calling themselves “THE SAINTS,”  and the “MOST HIGH” whom they serve is “SATAN.”

I apologize for taking you on a twisted turn of disclosure, but for nearly two years I have been deciphering the “hidden messages” found inside the scriptures and they are most definitely full of intentionally placed pitfalls, snares, traps, and most of all deception. 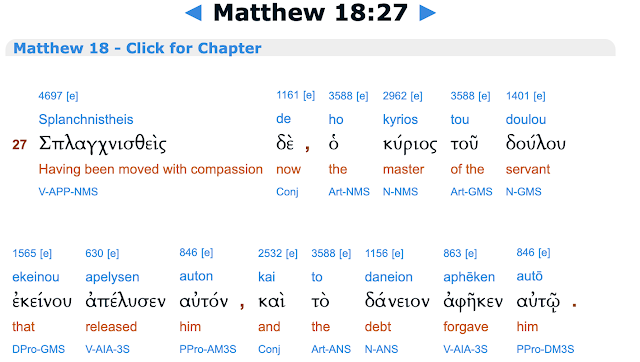