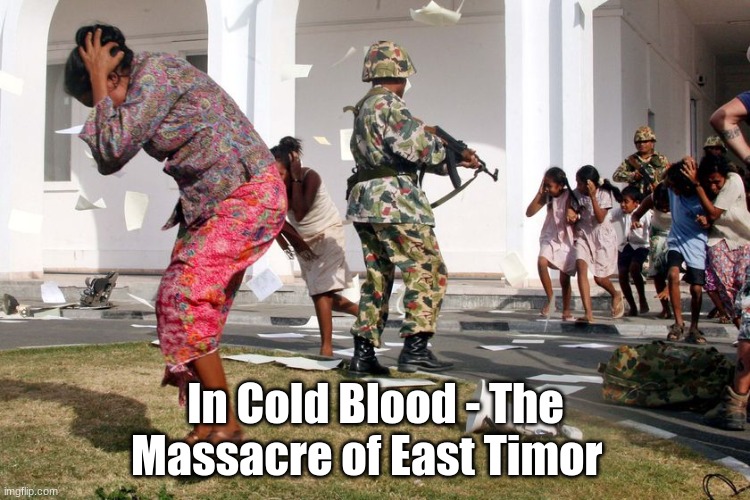 The brutal Indonesian invasion of East Timor in December 1975 set the stage for the long, bloody, and disastrous occupation of the territory that ended only after an international peacekeeping force was introduced in 1999.  President Bill Clinton cut off military aid to Indonesia in September 1999—reversing a longstanding policy of military cooperation—but questions persist about U.S. responsibility for the 1975 invasion; in particular, the degree to which Washington actually condoned or supported the bloody military offensive.

Recently, journalist Christopher Hitchens raised questions about the role of former Secretary of State Henry Kissinger in giving a green light to the invasion that has left perhaps 200,000 dead in the years since.  Two newly declassified documents from the Gerald R. Ford Presidential Library, released to the National Security Archive, shed light on the Ford administration’s relationship with President Suharto of Indonesia during 1975.

Of special importance is the record of Ford’s and Kissinger’s meeting with Suharto in early December 1975.  The document shows that Suharto began the invasion knowing that he had the full approval of the White House.  Both of these documents had been released in the heavily excised from some years ago, but with Suharto now out of power, and following the collapse of Indonesian control over East Timor, the situation has changed enough that both documents have been released in their entirety.

Other documents found among State Department records at the National Archives elucidate the inner workings of U.S. policy toward the Indonesian crisis during 1975 and 1976.  Besides confirming that Henry Kissinger and top advisers expected an eventual Indonesian takeover of East Timor, archival material shows that the Secretary of State fully understood that the invasion of East Timor involved the “illegal” use of U.S.-supplied military equipment because it was not used in self-defense as required by law.

This documentary examines the nature of the Indonesian occupation of the former Portuguese colony of East Timor.

It discusses the personal and collective suffering experienced by the people of East Timor, and considers Australia’s inaction before the litany of human rights abuses committed by the Indonesian regime, in particular, the Dili Massacre of 1991. Released 10 January 1992.

Balibo Five cover-up: When will it end injustice?
https://www.smh.com.au/opinion/balibo-five-coverup-when-will-it-end-in-justice-20141026-11byyv.html 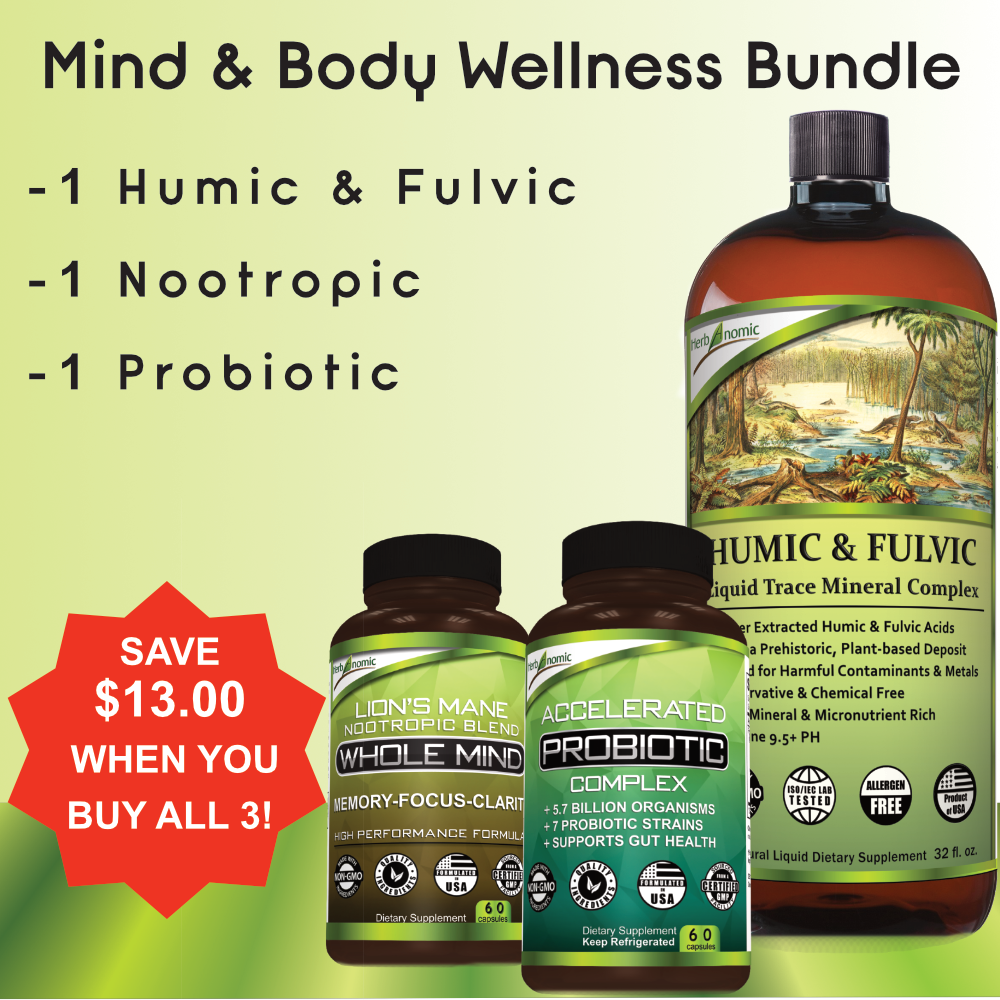 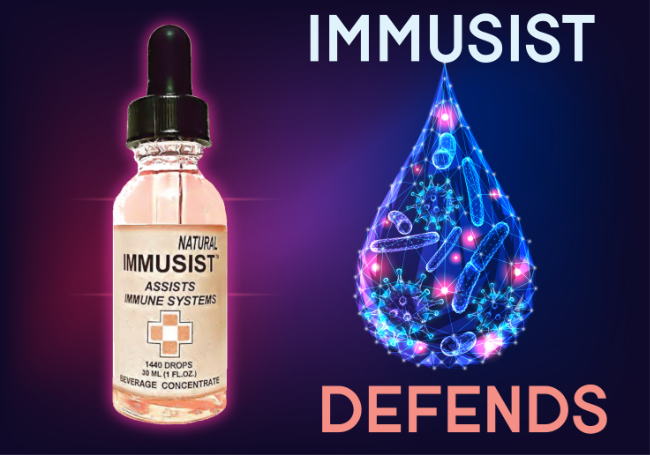 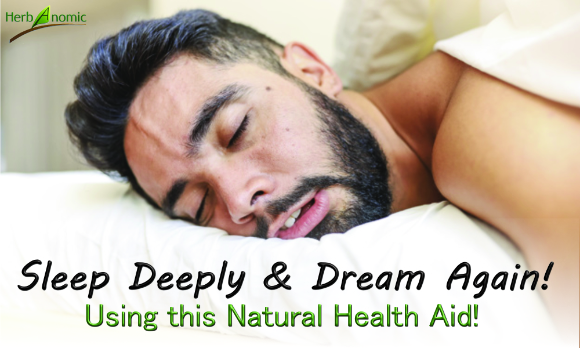