The World’s Oldest Profession is Not What You Think ~Dedicated to my mom, and to all moms, and all nurses.

What is the world’s oldest profession? If you’d never heard the supposedly correct answer to this question, , what would your answer be? If you were standing on your own psychological footing would your answer be what you are instructed to think of initially? We are told the world’s oldest profession is prostitution. We are told this as a matter of justification for war and its own prostitution. This suggestion is a mockery of mothers everywhere. It is a completely biased slant propagated to normalize the inhuman functions of war, exploitation and abuse.

Motherhood, Nursing and the Divine Feminine

I am my mother’s son. And my mother was a Registered Nurse. Mothering nursing is, of course, inarguably, the real oldest profession. Every act of kindness and devotion that goes into the activity of motherhood and the profession of nursing exemplifies the Divine Feminine; care, listening, healing and compassion. Truly, motherhood and by extension nursing, are the oldest professions, and the noblest.

On reflection,  my recognition of The Divine Feminine was only possible, in this perverted masculine war world, because of the loving influence of my mother the nurse, and the other compassionate women in my life, but especially my mother. The care and compassion given by nurses, mothers and the Divine Feminine is always remarkable,  especially so in our current fractured world.

So why are we told that the oldest profession is prostitution? Because it suits the culture of the perverted masculine.  It subjugates women and by extension the Divine Feminine. There is no legitimate basis for this sentiment except to control our thinking, to normalize the idea that women sell their bodies and to suggest that women can accomplish little more.  It also suggests that prostitution is a worthwhile thing for men to pursue because of their difficulty in actually relating to people authentically. Propagating the idea that prostitution is the oldest profession is in itself a perversion.

Marijuana and Breastfeeding: Victims of Hostility towards the Divine Feminine

Let’s think for a moment about marijuana and hemp, which have been shown to be truly beneficial to us. Nothing more harmless, surely?  There is also nothing so touching and innocent as a mother with her suckling newborn. Yet there are few sweet things  in the world that garner more unwarranted hatred and hostility as ingestion of marijuana and ingestion of breastmilk. The hostility comes from reactions, and the reactions (REpeated ACT) stem from deep psychological roots that usually have their seed in some sort of input and manipulation that the person has not addressed. If someone doesn’t grow up and out of these roots, they cause a reacting pattern that the person gets stuck in. Both the partaking of marijuana and the nursing of babes embodies The Divine Feminine, but the reactions people feel to both of these things often enough stem from  the perverted masculine.

You might think it ridiculous to compare people’s objections to marijuana with the chastisement of a breastfeeding woman, but what is ridiculous is the scorn. The seed for the deep psychological distortion causing such hatred for marijuana and hemp is the same that instigates scorn for suckling babies on breasts. It is the hatred of women, but not women in general – the hatred specifically of The Divine Feminine of womanhood.

A Lack of Integration

The perverted feminine and perverted masculine, each take on harmful qualities not conducive to their biological nature. The perversions are not limited to sexual characteristics. Women and men might adopt characteristics of the opposite’s nature in some form of hyper or hypo, feminine or masculine, element. We all might adopt dynamics that are not representative of either masculine or feminine divinity. Divinity goes beyond cultural norms; divinity always rises above convention, while perversion sinks and degrades convention.

These perversions may all stem from our failure to integrate our anima and animus – a man’s inner femininity, and a woman’s inner masculinity. When the anima or animus is not integrated, perversions emerge as initially non-problematic behaviors, which are then taken to extremes. In the non-problematic sense, these behaviors begin as unconscious tools to enable balance, despite the lack of underlying integration. However, if integration remains lacking or is  avoided or obscured, the non-problematic behaviors become addictions and perversions in the form of hypo or hyper masculinity, or hypo or hyper femininity. This is how we got here: this is how we have normalized a prohibition against a healing and resourceful plant, and how we have normalized  the prostitution of war.

Directly from and inspired by: 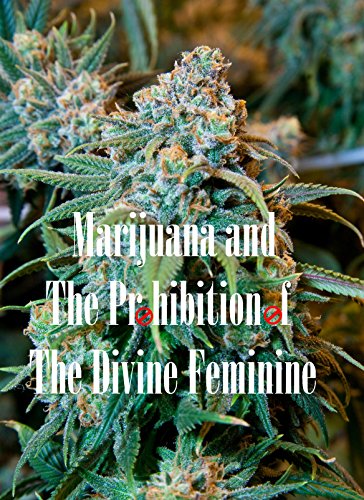 Also From The Fourth Initiate Publications 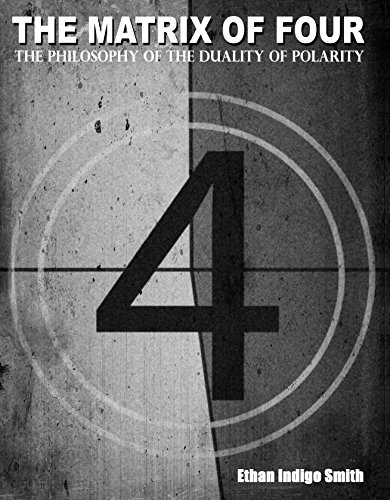 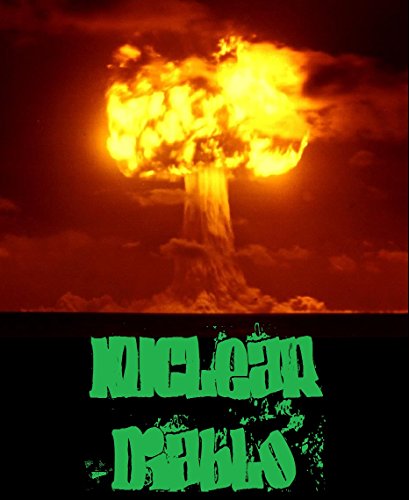 You can connect with Ethan on Facebook, Twitter, check out his author page on Amazon to support. Or visit his websites, Geometry Of Energy, Meditation 108, and The Matrix of Four where Ethan offers lessons on individuation, meditation, observation, situational comprehension, the conceptualization of energy, and the metaphysical significance of Sacred Geometry, Tao, 4, and 108.