Covid is a gimmick to advance the Cabalist central bankers’ longterm goal, the dispossession and enslavement of humanity.
Your choice: Be an accomplice in your own suicide, or fight.

You cannot understand current events unless you appreciate that our “leaders” are all agents of the Satanist (Cabalist) central banking cartel (Rothschilds.) Their aim is the destruction of Western Civilization. 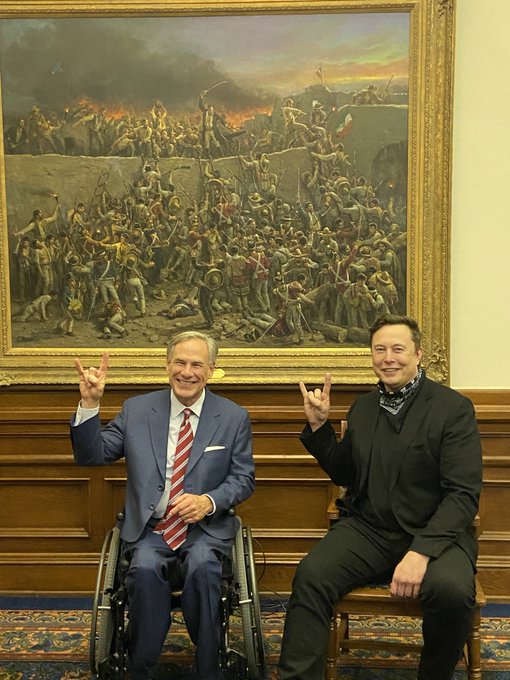 (Texas Gov. Abbot & Elon Musk make sign of Baphomet. The Illuminati plan may be to divide America in two.)
You cannot succeed in politics, business or entertainment unless you join this traitorous and despicable cause, or at least acquiesce. These traitors recognize each other by making Masonic hand signs. But practically everyone who advances falls into this category. Western society has been totally subverted by Freemasons acting on behalf of the Cabalist Jewish central bankers. Want to get ahead? Sell your soul to the devil.
But remember, the Illuminati will eventually liquidate their accomplices.
WHY DESTROY WESTERN CIVILIZATION?A reader listened to a podcast by Rabbi Aidel Kaiziski on Isaac and Esau:
“Even though Jews are white and their fate, at least for most, is tied to that of the west, there is a minority who wish to kill the West so that the messiah (the antichrist) can come. This explains a lot that is happening at present.Sabbatean Jews believe in redemption through death, destruction, chaos. It’s why they can also justify the mass murder of jews for (their) greater good.” (around 25 min mark)
Put simply, Cabalists believe the earth belongs to them and the goyim are squatters.They are remedying this situation with Agenda 21, a form of Communism which gives them total control over literally everything, including wealth, power, thought, your spouse and your children.  The COVID hoax is a convenient pretext. The “virus” will never end. 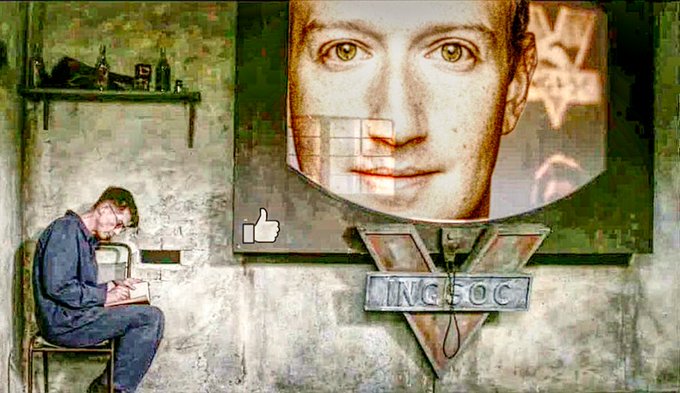 Everything Joe Biden is doing is designed to destroy the United States and the American way of life: migration, gender dysphoria, demonizing conservatives, “climate change,” allowing trannies to compete and shower with women, gun control, cancel white culture, the covid scam etc. He is even considering considering a “reality tsar”  i.e. a Ministry of Truth.
Cabalists believe that they overrule God and the natural order. They think they can redefine reality according to their interests and perversions simply by controlling information and discourse. They believe that thinking or saying something makes it true. Deception and cheating is their religion

WE WERE BORN INTO A SATANIC CULT

Like most of my generation, I was dysfunctional until age 50 when I discovered that society is run by a satanic cult, i.e. the Illuminati bankers. I had been brainwashed.

They undermine us in order to cripple us.

For example, because Hollywood taught me to worship women and sex like a religion, I could not relate to women as human beings. As result, I did not have a family. The knowledge of how heterosexuality works is suppressed. I had to self-publish a book on heterosexuality which didn’t garner a single review or interview in the MSM.
PLAYBOY turned a generation of men into sex addicts ready to eschew the responsibilities of marriage and family. Feminism taught women that promiscuity was “empowering.”  Wake up folks !!!

The COVID hoax is just the latest in a long line of contrived events designed to hobble Western society and subject it to Cabalist control. Do you think the sinking of the Titanic was an accident? Do you think Osama Bin Laden was responsible for 9-11? That Oswald shot JFK? That WWI and WW2 weren’t orchestrated? That Hiroshima was necessary? That the Cold War was real?
At the same time as they inflicted the covid hoax, they anesthetized society by pumping up the stock market to ridiculous highs. While the country is going down the toilet, people think they will be spared by hoarding digits controlled by the same bankers who are out to screw them. Good luck with that. 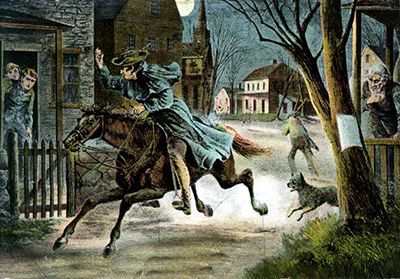 THE “BRITISH” ARE COMING!
Will anything short of a revolution stop the destruction of Western Civilization?  They will never stop destroying us and everything we hold dear. Sothe question is not if but when we begin to resist. The longer we wait, the harder it will be.
The Communists crossed the line when they stonewalled Trump. They crossed the line when they stole the election. Will the 80 million-plus American people who voted for Trump call them to account?
Don’t be fooled again by people who point to the midterm elections or 2024. That ship has sailed. Don’t be a rube.
Don’t be fooled by their rhetoric. They are the “terrorists.” They are the “extremists.” They condoned BLM and Antifa violence and riots. They are congenital liars.
They are gangsters, perverts and psychopaths.
They are a clear and present danger.