“In a nutshell, they are to cull a large percentage of the human race and to turn the survivors into a completely controlled army of slaves who own nothing and are dictated to and tracked, traced and monitored 24 / 7 everywhere, even inside their own homes, which of course they will no longer own.”

“It only starts to make sense when you understand that everything that has happened and is happening is due to a meticulously planned and sinister plot being implemented by the narrow clique of gangsters who now control our world.”

The period from 1945 to 2019 was for many a “Golden Age” – a period of relative peace, prosperity, stability, and freedom. This has now ended as the most dangerous and destructive timeline in the history of the World has begun, initiated by malevolent and extremely ruthless Plutonian forces characterized by a complete lack of empathy intent on creating a global totalitarian regime. If this timeline is not derailed soon – and there is little sign that it will be – the result will be death, destruction, and enslavement on a biblical scale for the majority of humanity and we are already seeing this starting. Examples of other such inflection points in history that lead to catastrophe are the shooting of Archduke Ferdinand in Sarajevo that triggered the onset of the 1st World War and the declaration of war on Germany by Britain in 1939, using the excuse that it had a pact with Poland, but what we are seeing now is an order of magnitude higher and truly global in nature so that nowhere on Earth will escape the dragnet. This time around the trigger is the timed release of a relatively harmless virus that has been heavily hyped by the media non-stop to make the public think it is akin to the Black Death.
With respect to the timing of the release of the virus and attendant media hysteria, this was determined by two factors. One was that the global debt situation had become critical with the world economy on the verge of collapse – they needed a crisis to provide the excuse for another orgy of money creation, so they crashed world markets into March and put the blame on the virus.

The way the heist works couldn’t be simpler. Those in control collapse the world economy and force the majority of its population into massive debt just to survive. Those with any assets worth stealing are then given an ultimatum – hand them over or starve or be sent to the debtors’ prison, which in the US will doubtless mean utilization of the vast sprawling network of FEMA camps.
Around this time a large proportion of the world’s population deemed surplus to requirement and an unnecessary burden on the environment and a nuisance will be culled (meaning killed) either by lethal injection or starvation…

We now have almost the entire world population unknowingly engaging in occult rituals that are designed to transport them into a new subservient reality. This is the first time this has ever happened in the history of the world… It is important to understand that this narrow but extremely wealthy and powerful clique at the top of the pyramid already controls everything – Central Banks including and especially the Fed, governments, politicians, and judiciaries, who are nearly all “for sale”, the clergy, the media, etc. 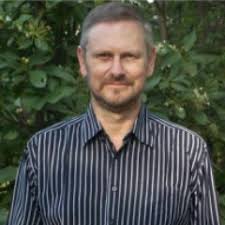 (left, Clive Maund)
They don’t entirely control the internet yet …but they are working on it, and soon they will close this window. As for their objectives, in a nutshell, they are to cull a large percentage of the human race and to turn the survivors into a completely controlled army of slaves who own nothing and are dictated to and tracked, traced, and monitored 24 / 7 everywhere, even inside their own homes, which of course they will no longer own.
Their grandiose plans include clearing the countryside of those who aren’t culled so that it can “return to nature” apart from the private estates of the NWO that will be replete with an army of servants and private security. Survivors occupying the countryside after The Great Cull will be coerced and eventually forcibly removed to heavily surveilled box type high rise living quarters in the cities that they may have to share on a rotating basis with others, which will be made easier by them owning no property, perhaps in the manner of Japanese “love hotels”.
The NWO is of the view that the world is grossly overpopulated, and they are right, it is, with the massively bloated population placing a crushing burden on planetary ecosystems…the NWO is going to intercede and forcibly reduce their numbers via lethal vaccines with a “kill switch” which is why the virus vaccines will be compulsory or via a deliberately induced wave of mass starvation caused by supply chain disruptions, such as is now imminent, or a combination of the two.
—
There are three big reasons for all the severe restrictions imposed this year, which are as follows. They are eliminating as much human interaction as they can, in order to destroy social cohesion, isolate people and prevent them from exchanging ideas and thus learning the truth of what this is all about, so reducing the chances of insurrection and possible revolution, and also for good measure to weaken them psychologically and physically. 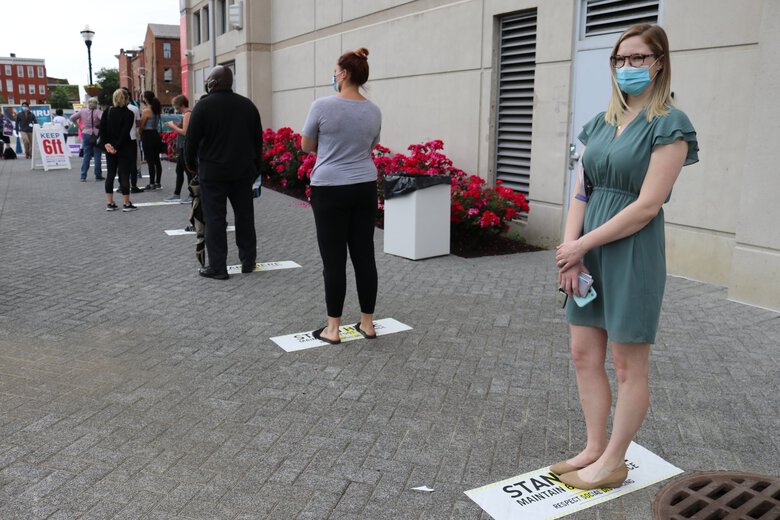 This is why they have closed down all places where people meet – bars cafes and pubs, restaurants, gyms, etc. and even art galleries, churches and museums, and are making people afraid of interacting with each other via masks and antisocial distancing, etc. It is particularly important to stop churchgoers’ meetings because those with faith have principles and believe in something bigger than themselves which gives them the courage to act that many others lack.
A big reason for the lockdowns is to destroy as many small businesses as possible in order to make people dependent, either on large corporations for employment, which they control or on government handouts such as the pending Universal Guaranteed Income (UGI), which you will only receive if you behave yourself and accept all their diktats. The NWO is already talking about people owning nothing by 2030 and being happy and we can already see how they will bring this about.
As mentioned above they will do it by crashing the economy and forcing people to go heavily into debt just to survive. They then come along and make you an offer you can’t refuse, saying “You have to pay back that debt, but you can’t, so we will eliminate it for you in exchange for all of your property.”
Through this method, they will be able to acquire most Real Estate owned by people in what will be the biggest heist of all time. Some of you may have already seen the WEF video You’ll own nothing. And you’ll be happy that starts with a grinning idiot who clearly at least owns, or at least rents, a good tube of toothpaste.
What we have witnessed this year is absolute insanity on a global scale, all purportedly for an illness that is not much different from the flu and kills less than 1% of its victims, and has virtually no effect on the young. We have seen society destroyed with the forced prevention of human interaction, bars, cafes, and pubs closed and millions forced out of business, concert halls and museums closed and football games played before empty stadiums. 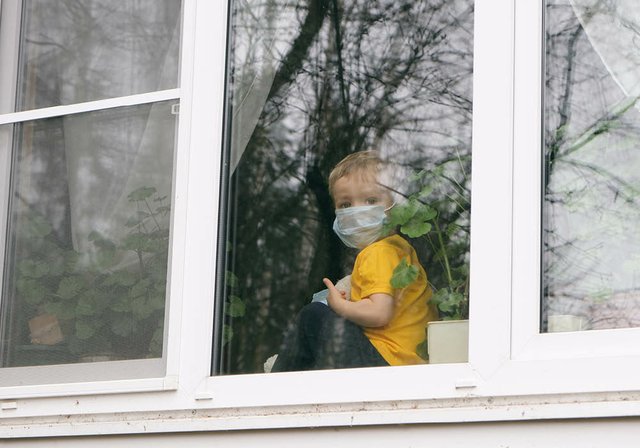 Children having their development stunted and being psychologically scarred by being shut indoors and isolated from their classmates and friends, people told how many people they can have visited their house, etc. It is sheer lunacy, and yet, up to now, people have gone along with it due to being brainwashed and weak. It only starts to make sense when you understand that everything that has happened and is happening is due to a meticulously planned and sinister plot being implemented by the narrow clique of gangsters who now control our world.
Their goals have been set out above, which include exterminating 70% or more of the population and herding the rest into high tech urban ghettoes to be farmed as slaves, where their every move and even their thoughts will be monitored and controlled. THE SECRET TO STOPPING THEM IS FOR MILLIONS TO WITHDRAW THEIR SUPPORT AND REFUSE TO GO ALONG WITH THEIR DEMANDS, REGARDLESS OF PERSONAL CONSEQUENCES. That is the only way to derail this apocalyptic timeline that is fast-tracking the majority of the population towards either death or slavery.