On March 2021, California Democratic Sen. Dianne Feinstein introduced her latest gun ban legislation, the “Assault Weapons Ban of 2021.” We’ve been tracking her attempt to pass the legislation since 2013; this page is an ongoing attempt to track and update what firearms would be affected in the never-ending attempt to kill the second amendment by the Senator from California.

With every attempt to pass the legislation, more firearms are added to the bill, Her own description of the latest bill states that it would ban “the sale, manufacture, transfer and importation of 205 military-style assault weapons by name.”

According to Feinstein: “Americans across the nation are asking Congress to reinstate the federal ban on military-style assault weapons and high-capacity magazines. If we’re going to put a stop to mass shootings and protect our children, we need to get these weapons of war off our streets.” 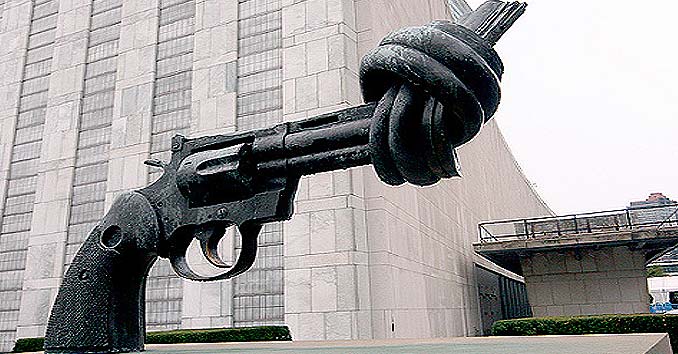 These are firearms specifically mentioned in the latest Assault Weapons Ban bill. Keep in mind that just because your firearm isn’t listed, doesn’t mean it won’t get caught up in the ban — in fact, language in the bill literally makes thousands of different firearms illegal, should the bill pass.

ALL AK Style Firearms, Including the following:

All AR Style Rifles, including the following specifically listed in the bill:

All UZI types, including the Micro-UZI.

If your firearms is not listed above, please keep in mind that this ban goes much farther than what’s listed above.  According to language in the bill, even a .22lr rifle (that has a detachable magazine and a rail system) would be considered an illegal weapon.

Other provisions in the Bill:

Feinstein released the following statement on the updated 2021 bill:

“It’s been 17 years since the original Assault Weapons Ban expired, and the plague of gun violence continues to grow in this country,” said Senator Feinstein. “To be clear, this bill saves lives. When it was in place from 1994-2004, gun massacres declined by 37 percent compared with the decade before. After the ban expired, the number of massacres rose by 183 percent. We’re now seeing a rise in domestic terrorism, and military-style assault weapons are increasingly becoming the guns of choice for these dangerous groups. I’m hopeful that with the new administration and Democratic control of the Senate, we can finally pass commonsense gun reforms to remove these deadly weapons from our communities.”