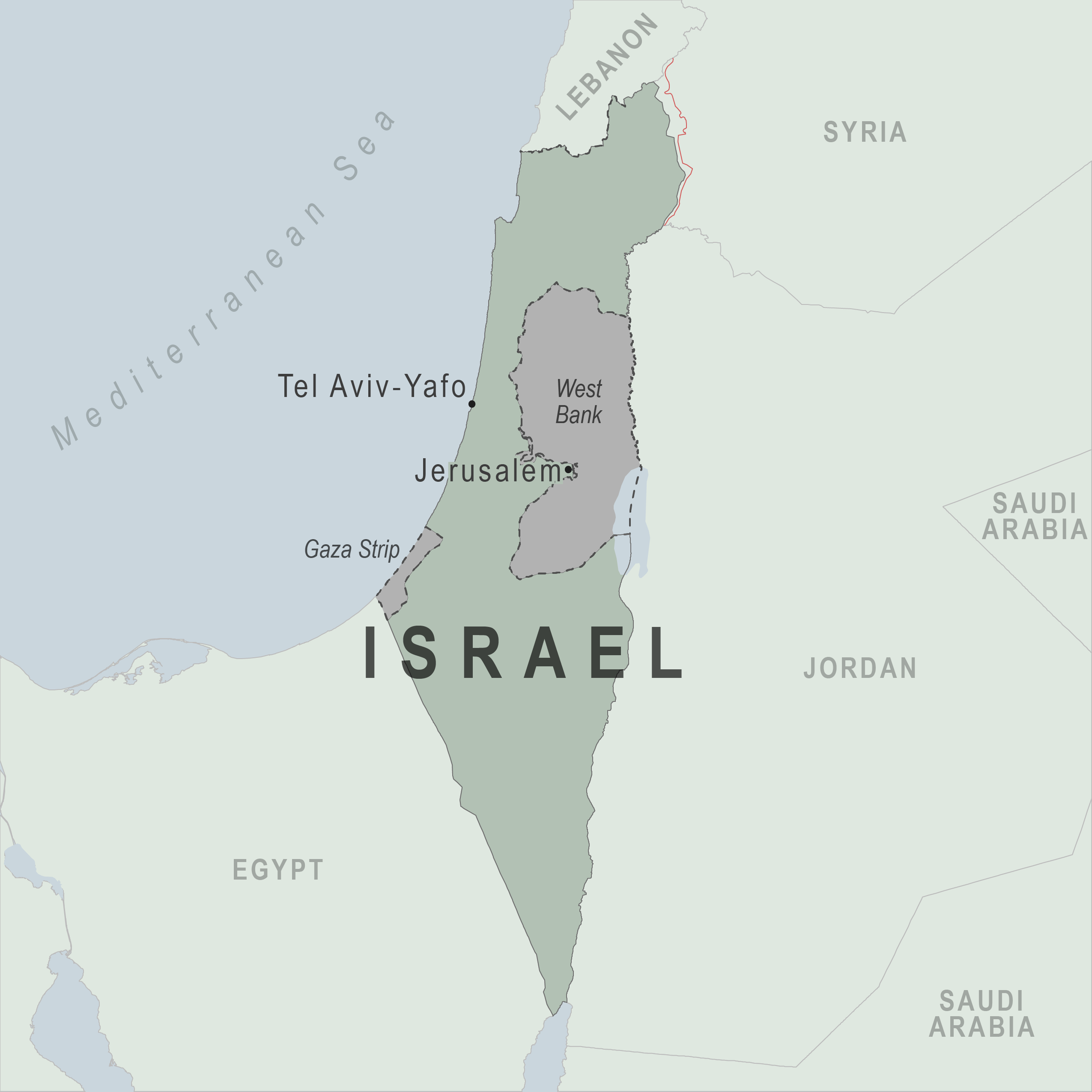 BREAKING: A surface-to-air missile was fired from Syria to Israel’s southern Negev.

In response, we struck the battery from which the missile was launched and additional surface-to-air batteries in Syria.

I cannot at this time independently verify the IDF’s claim, but there is precedent for such things. https://t.co/G1nkz01X35

According to unconfirmed reports, the explosion was the result of a patriot battery responding to a missile launched toward Israel.The patriot was reportedly launched from near Dimona and intercepted a missile above the city of Modi’in.  However, it is unclear at this point where the missile was launched from.

Reports Syria Is Now Getting Hit Hard, For Real This Time!!!

Reminder: When Iran fired two missiles at the Golan Heights, Operation House of Cards started and most Iranian targets in Syria were hit.

Early, unconfirmed reports that Israel is now bombing Syria. Has WWIII just begun?
Get to the store and stock up on necessities.

🇮🇷Map of Iran’s regional proxy forces in the Middle East, controlled by its IRGC-Quds Force extraterritorial organisation.
The infographic provides an overview of the largest and well-known militia groups in countries which form part of the Iranian ‘Axis of Resistance’. pic.twitter.com/d1yVlpMkjL

If someone took a shot at Dimona, the Israelis are going to go ballistic

It is unclear what has happened in Israel, peace has been taken away from the earth, prepare!