“If the injustice is part of the necessary friction of the machine of government, let it go, let it go: perchance it will wear smooth–certainly the machine will wear out… but if it is of such a nature that it requires you to be the agent of injustice to another, then I say, break the law. Let your life be a counter-friction to stop the machine. What I have to do is to see, at any rate, that I do not lend myself to the wrong which I condemn.” ~Henry David Thoreau

Obedience is the connective tissue of oppression.

In other words, any form of control on a collective level can only be carried out through obedience. A dictator can’t arrest or kill an entire population himself; he needs mindless minions to do the dirty work. This principle applies across all forms and degrees of systematic control, even the most subtle. 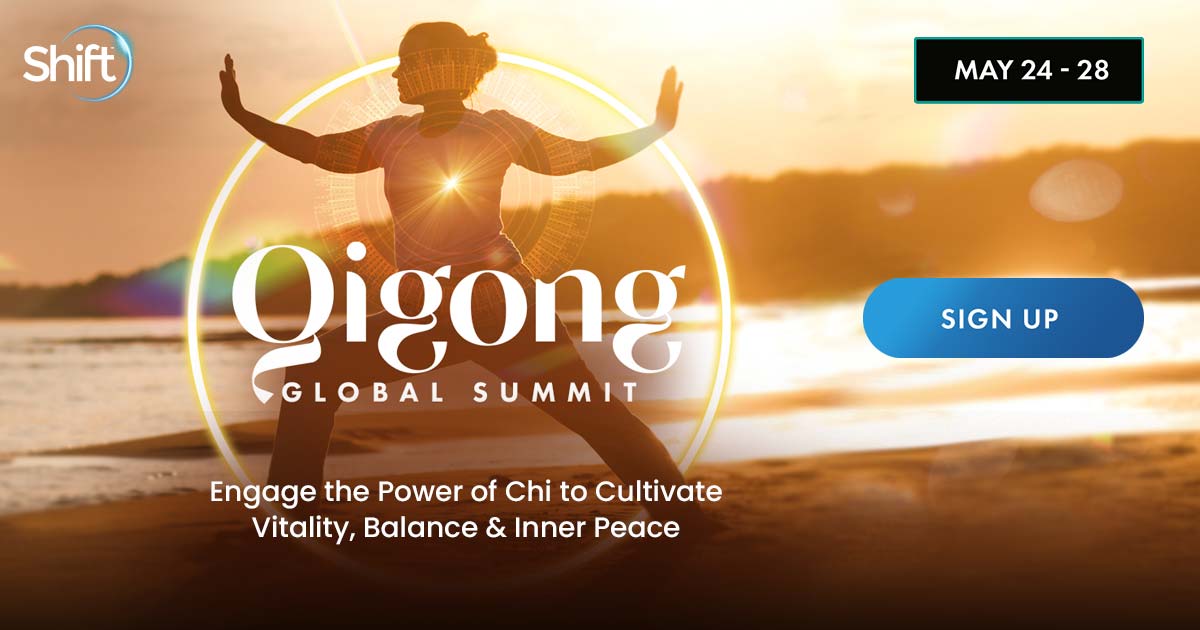 The desires of any wannabe controller can only come to fruition through the compliance of others. And that’s been the case throughout recorded history (his-story). The desire for control becomes a virus, driven by fear and infecting more and more people, until there are enough drones to oppress an entire population.

This phenomenon isn’t just the case with large-scale atrocities; it applies to anything which is an impediment to freedom or love; be it a person, group, system or idea.

Everything is held up by belief. Laws are merely words written on paper, only legitimized by collective acquiescence. Laws need people to enforce them. And if laws are unjust (as most are), those who carry them out must unquestioningly submit to authority and go against their own inner knowing.

The only way control or oppression works on any scale is through compliance. Too many people do the work of ‘the man’ for ‘the man.’ That’s the problem. The solution lies in civil disobedience.

“Freedom cannot be granted. It must be taken.” ~Max Stirner

Asking for freedom is oxy-moronic. If you have to ask for freedom, you’re already a slave.

How is freedom taken? The simple decision to be the master of your own body and mind.

This is a recipe for a control system to stealthily and slowly permeate society (the totalitarian tiptoe).

When you attain a degree of self-mastery, you do not acquiesce to the will of destructive people or disharmonious institutions. Which leads to the next point…

“The pioneers of a warless world are the youth who refuse military service.” ~Albert Einstein

The covert means by which oppression takes over is through fear-based programming.

If you have people in fear, you can easily control them. Fear activates the part of the brain known as the amygdala (the center for emotional behavior/motivation) and inhibits neocortex function (our “thinking brain”). This means that rationality and intellect are thrown out the window, the perfect storm for brainwashing. There’s even a term for this fear response; amygdala hijack.

The media is one big amygdala hijack, perpetually programming the population with which boogeyman to fear next. This is a massive ritual of fear-based programming that insidiously shifts entire populations into thinking and acting irrationally out of fear. Television is called programming for a reason.

Fear is hard to pin down. It’s slippery, and ultimately illusory (False Evidence Appearing Real). Yet it’s the undercurrent of all “negative” emotions. Fear is what stops us from saying no to evil. Fear might actually distort our perceptions to support evil. That’s why it’s so dangerous.

When you cultivate self-mastery, you’re able to break the cycle. The spread of fear stops before you and is transmuted by the omnipotent force of unyielding love.

“There are two basic motivating forces: fear and love. When we are afraid, we pull back from life. When we are in love, we open to all that life has to offer with passion, excitement, and acceptance. We need to learn to love ourselves first, in all our glory and our imperfections. If we cannot love ourselves, we cannot fully open to our ability to love others or our potential to create. Evolution and all hopes for a better world rest in the fearlessness and open-hearted vision of people who embrace life.” ~John Lennon

Strive to choose love over fear in every situation. You can never go wrong if you act from a place of compassion. This is the fulcrum of change, and it starts within you.

The change we all yearn to see in the world will only happen in the wake of a fundamental change in consciousness. Everything we see in this world starts in the realms of imagination before coming into manifestation.

The change begins within and ripples outward. Embodying the change is the first step, the prerequisite. Without inner transformation, humanity will be stuck on the same merry-go-round of madness.

When a critical mass of people create positive inner changes, it will open up doors we never could’ve imagined before and will provide possibilities far beyond our current limited perspective. Solutions will spontaneously emerge.

Go within and stop the momentum of fear. Learn to listen to and trust your intuition. Have the courage to follow your heart instead of cowardly bowing to fear.

Compliance with destruction, hatred, oppression, violence and fear is cowardice, while noncompliance is courageous. In the depths of your being, in your heart of hearts, you know what is right.

Have the courage of heart and freedom of mind to disobey oppressive forces.

This article (On the Duty of Civil Disobedience) was originally created and published by Stephen Parato of Feeling Good, Feeling Great, and is re-posted here with permission.