Unprecedented danger will be the new normal if we don’t take urgent action to stop fossil fuel-driven climate change.

Greenpeace activists put a 50-meter-long symbol of a thermometer with the temperature gauge 1,5 degrees during a 2019 protest at a power plant in Germany. © Greenpeace

From Canada and the United States to Russia and even the Arctic, record-breaking heatwaves are putting lives, livelihoods, and communities at risk. The soaring temperatures not only pose individual health dangers, but they also put entire ecosystems and communities at increased risk of wildfires and failures of power grids.

Hundreds of deaths in British Columbia in Canada and Washington and Oregon in the United States have already been linked to the heatwave that began late in June, according to The New York Times.

Those vulnerable communities facing the most intense impacts of the climate crisis urgently need empathy and aid. At the same time, the entire global community needs to demand that fossil fuel companies and corporate polluters stop accelerating climate change with reckless, profit-hungry drilling and burning of coal, oil, and gas.

In Canada, the record for the highest temperature ever seen in the country has been broken and then broken again. One of those record-breaking temperatures occurred in Lytton in the province of British Columbia. On Tuesday, the village experienced a historic temperature of 49.5°C / 121°F. A day later, it was evacuated due to a wildfire.

Parts of the United States are under the same heat dome as Canada. The temperature at Portland International Airport in Oregon reached 46.1°C / 115°F on 28 June. For context, the average high temperature at that airport during this time of year is approximately 22.8°C / 73 °F, according to forecasters.

In California, wildfires are again posing a threat to communities that are facing a drought that began before the heatwave.

This is a climate emergency!

Why is this happening?

It’s clear that fossil-fuel driven climate change is contributing to an increase in the frequency and intensity of heatwaves as well as driving the conditions for bigger and faster growing wildfires.

Fossil fuel companies have put profits over people and the planet and will continue to do so while masquerading as friends of the environment — unless we stop them. Meanwhile, those least responsible for the climate crisis — especially communities of color and Indigenous Peoples around the world — have disproportionately experienced the most severe climate impacts and health harms.

If governments don’t take urgent action for a just transition to renewable energy then the climate emergency is only going to get worse, with parts of the world becoming uninhabitable.

What can you do?

We need to treat this as the emergency that it is and push for urgent action.

We can take lessons from the global action and local empathy in response to the COVID-19 pandemic. We need empathy for communities in danger paired with pressure around the world on governments to leave fossil fuels to build back green.

There is still time to limit the disruption and stay on course to meet the 1.5°C goal outlined in the Paris Agreement to avoid the worst-case climate scenarios.

Greenpeace USA is calling for an end to federal subsidies for fossil fuel companies who have accelerated the climate emergency. In California, Greenpeace USA is calling on Governor Newsom to commit to clear and urgent action to phase out climate-warming fossil fuels as well as to halt all new oil and gas permits within 2,500 feet (762 meters) of homes, schools, and other sensitive sites.

Greenpeace Canada is calling for the government to Build Back Fossil Free as well as for the preservation of climate-cooling old-growth forests.

Wherever you are, you can look for ways to support impacted communities and call on your government to accelerate a just transition away from fossil fuels. 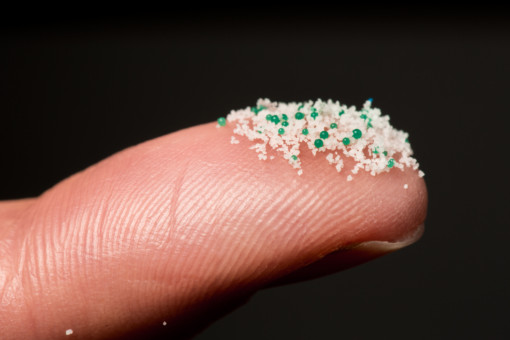 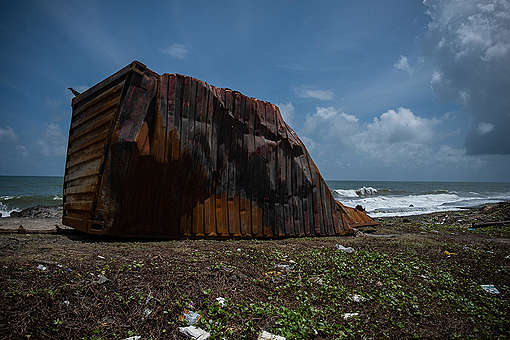 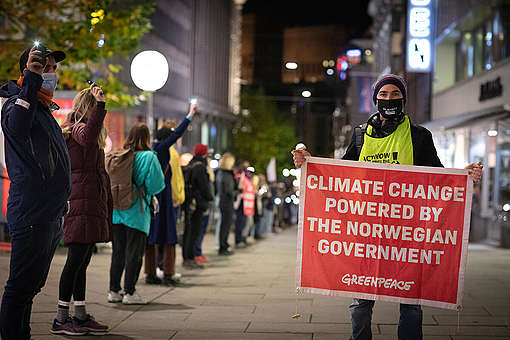