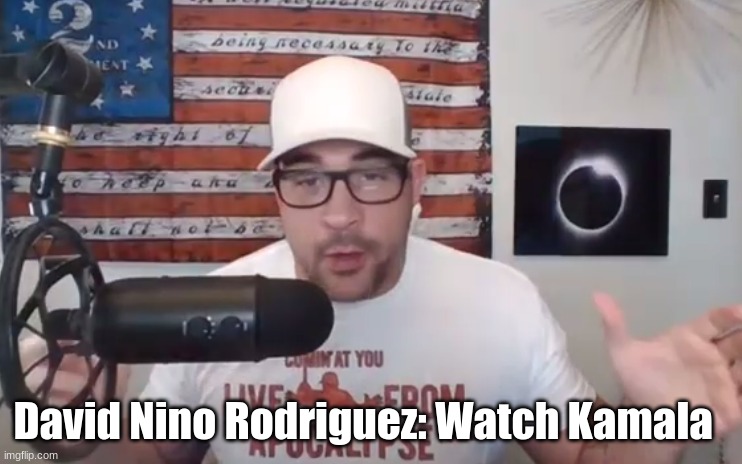 In his latest video, David discusses the VP Kamala Harris and some very strange things that are going on with this current administration. He also reveals some shocking information that we must disclose!

At age 14 he had his first amateur fight against a Junior Olympic Champion. He was a bundle of nerves and was beat up badly in the first round; but in the second, knocked his seasoned adversary out cold. It shocked the tournament and garnered headlines. But more than that, Rodriguez had now been given the taste of blood, which only served to further fuel his passion for the brutal but beautiful craft of boxing.

As Rodriguez took on more fights, he quickly drew attention by pummeling his opponents and progressively sparring veteran fighters. 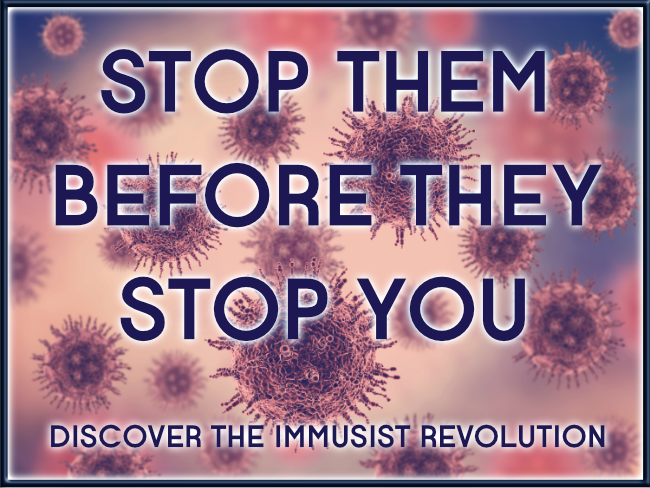