Sri Lankan government raided private warehouses outside capital Colombo to seize thousands of tonnes of sugar last week. The raids came a day after the country declaring a state of emergency due to food shortages.

Major General Senarath Niwunhella, who was named commissioner-general of essential services told AFP at least 13 000 tonnes of white and brown sugar were found in the raids.1

“Today we started with sugar and will expand this action to other commodities like wheat flour and rice too if importers do not release their stocks to the market,” he said.

Niwunhella said the objective of the raids is to prevent hoarding, adding that seized stocks will be given to state-owned retail stores to sell for below the open market price.

AFP reported the country is experiencing sharp price rises for rice, onions, and potatoes, while long queues have formed outside stores because of shortages of milk powder, kerosene oil, and cooking gas.

Experts blame the food crisis on a shortage of foreign exchange to import and maintain buffer stocks.

The country’s foreign reserves plummeted to $2.8 billion by the end of July from $7.5 billion in November 2019.2

The Sri Lankan rupee has lost almost 20% against the US dollar since the economy contracted by a record 3.6% in 2020 due to COVID-19 measures.

Supermarket shortages may last ‘FOREVER’: Food and Drink Federation chief gives stark warning that the days of shoppers getting anything they want are ‘over’ – as farmer says crisis is ‘killing small business’ 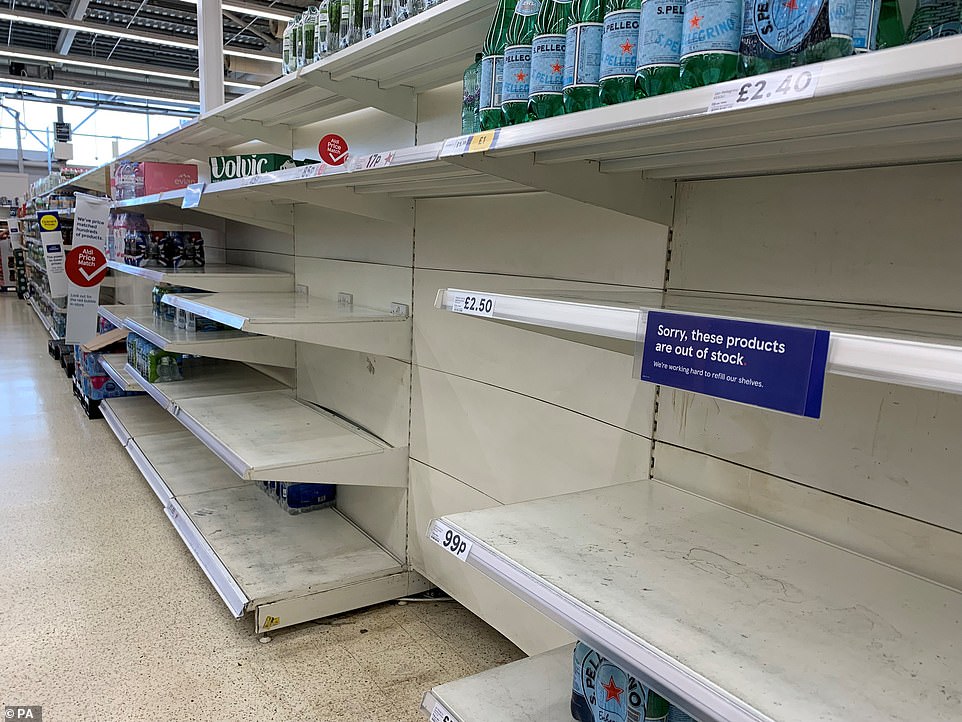 Empty shelves in the water aisle of the Tesco store at St Rollox in Glasgow in July. The boss of the Food and Drink Federation has said that the days when UK consumers could expect to pick up nearly whatever product they want whenever they want from supermarket shelves are over

Drought forces North American ranchers to sell off their future 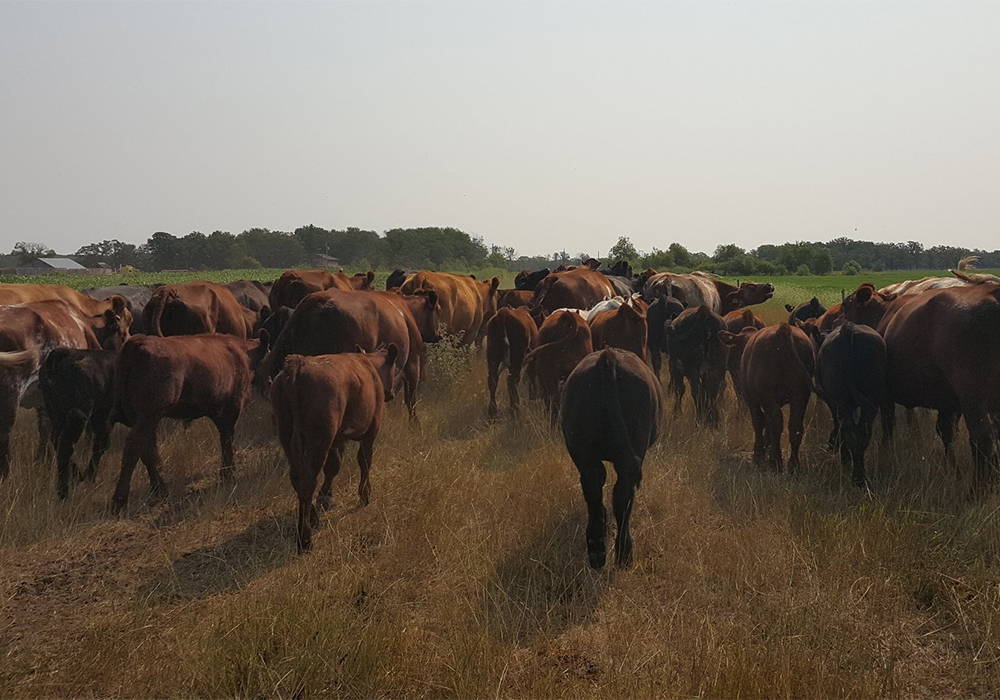 Liquidations of breeding stock are expected to limit cattle production in the coming years, tightening North America’s beef supply and driving up consumer prices, according to two dozen ranchers and cattle experts.

Whether it’s fruit pickers, slaughterhouse workers, truckers or waiters, the world’s food ecosystem is buckling due to a shortage of staff.

Farms are set to kill and burn 100,000 pigs because of a post-Brexit butchers’ shortage: Industry chiefs vent fury at Priti Patel for leaving key staff off list – but keeping ballet dancers 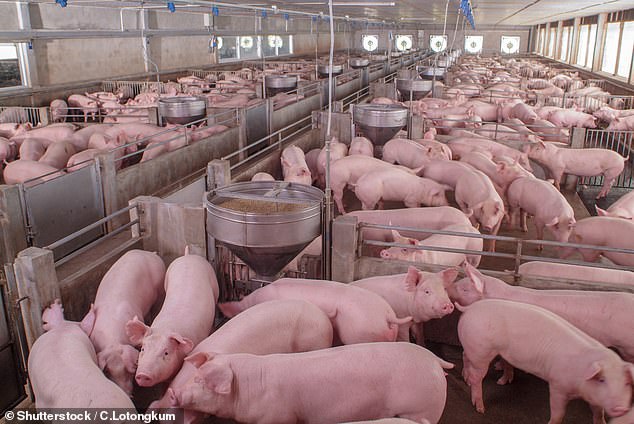 Farmers could be forced to destroy nearly 100,000 pigs because of a post-Brexit shortage of butchers to work in slaughterhouses, according to leading figures (stock image)