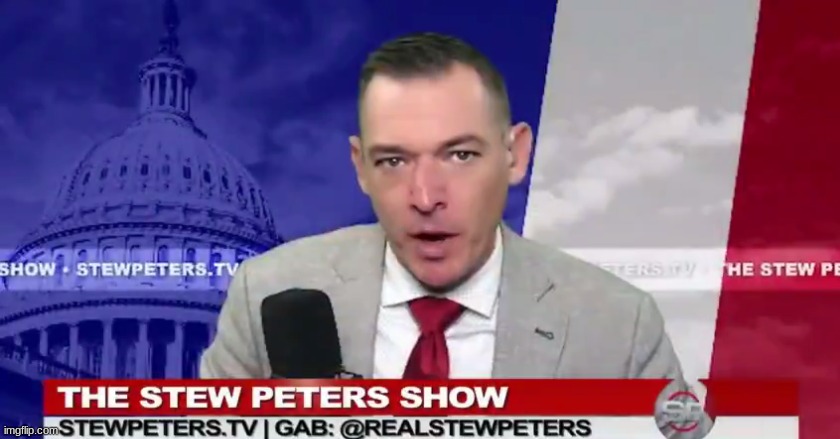 This is an interview you don’t want to miss! Even for believers in America first, Donald Trump’s four years in office were difficult. From week to week, day to day, even hour to hour, the presidency could alternate between incredible and infuriating. Some days, he seemed set on delivering on all his 2016 promises, while other days it seems he’d checked out to let Jared Kushner set the agenda.

But despite all that frustration, there was an upward trend to the Trump presidency, and to close observers, it’s clear that his final year in office was his best one. He finally had a personnel office, led by John McEntee, that was committed to delivering on what he promised and booting out people who weren’t on board. He brought the Afghan withdrawal to the brink of completion, he released the executive order on critical race theory and more.

And for that, at least some of the credit has to go to President Trump’s final chief of staff, Mark Meadows. Meadows made the leap from the House Freedom Caucus to the White House in March 2020. Before that, in 2015 he led the effort to oust John Boehner as Speaker of the House, which would have been an excellent achievement if it didn’t lead to Paul Ryan as his replacement.