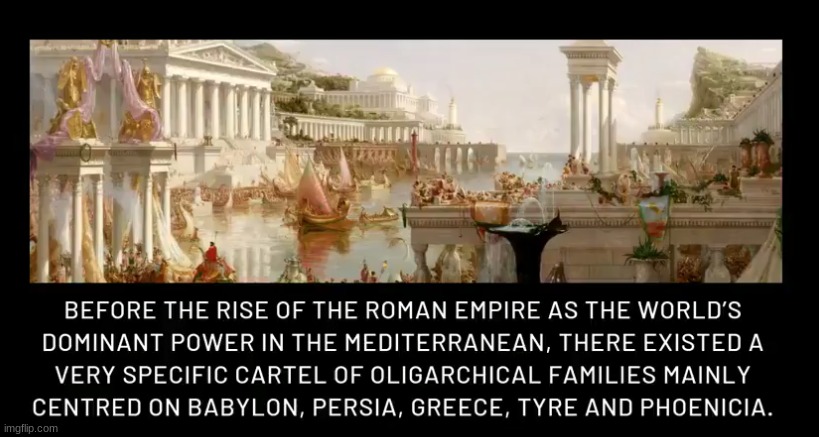 The Mala del Brenta also known as Mafia veneta (“Venetian Mafia”) or Mafia del Piovese, is an organized crime group based in the Veneto and Friuli-Venezia Giulia, north-eastern Italy.

The criminal organization’s structure is like a Cosa Nostra and Camorra model, but more violent. It is considered by the Italian government and Prefecture of Venice as including all the characteristics of Article 416 bis-cp, the legislative definition of a mafia-type organisation with Mafia (Cosa Nostra, ‘Ndrangheta, Camorra, Sacra Corona Unita, Società foggiana) affiliations within Italy.

In the 1960s and 1970s, a number of high-ranking members of the Sicilian Mafia were sent in solitary confinement in various provincial towns in the Veneto and Friuli-Venezia Giulia regions; mostly around the cities of Vicenza, Padua, Trieste and Venice, in an attempt to isolate powerful Sicilian ringleaders from other members in the Mafia. The most notable Sicilian mafiosi included: Salvatore Contorno, Gaetano Fidanzati, Antonino Duca and Gaetano and Salvatore Badalamenti, and Giuseppe Madonia.

Veneti malavitosi, or underworld figures and bandits from the Veneto and Friuli-Venezia Giulia, began to seek contact with these Sicilian criminals and eventually organized themselves, obtaining enough power to take the reins of the organization.

What started as a small gang of criminals controlling racketeering along the Riviera del Brenta between Padua and Venice, became an international syndicate under the “boss” Felice Maniero.

Before the arrival of these high-calibre Sicilian mobsters, Veneto’s crime problem was restricted to various disorganised gangs operating throughout the region. In the 1980s, just before the emergence of the Mala del Brenta, there were already a few organized crime syndicates that would later be incorporated under the central authority of the Mala del Brenta.