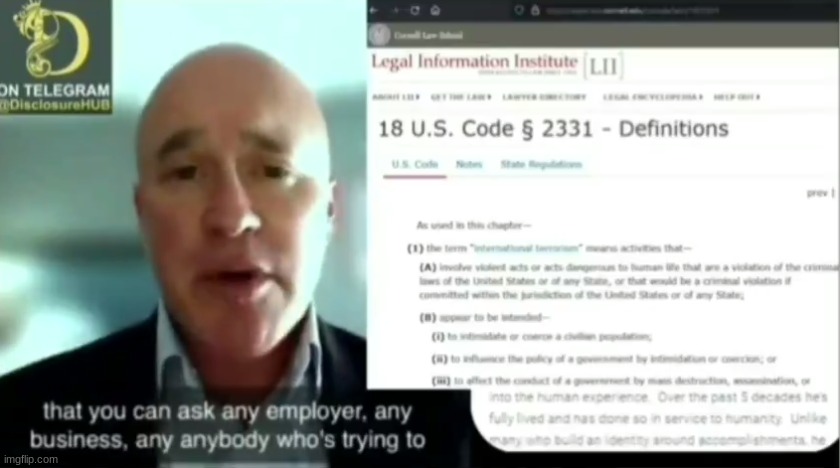 Despite massive censorship across all media platforms, consensus has formed among top legal and medical experts, there appears to be a massive covert effort to reduce the world population in a Massively Genocidal act. How to stop these lunatics who have been consigned by The European Elites, via United Nations, German big Pharma, the AMA and various corrupt government bodies to mass murder all of us?

How do we fight them when it appears many of the judges within our legal system have apparently also been corrupted?

Bill Gates Claims he wants a population reduction of 10-15% through faulty vaccines and healthcare, but then directly implies that to achieve the Monarchy’s net zero target the population must fall to near zero, Even joking that its simple high school algebra… What is he talking about? If you understand the nature of population collapse, and you know what an inverse population pyramid is, then you understand his joke.

Generally because of the nature of populations, which the Royals are well aware of, you only need to reduce a given population’s growth by 10-15% to initiate a societal population collapse that will typically reduce the population by 90-95%.