Ever since Obama overturned the Smith Mundt act of 1948, the government propaganda has been broadcasting overtime.

Sad to say, the propaganda campaign that has been used to push this world wide one world government, is working beautifully. It has to be surprising even to the politicians who were scared that, “if the people find out what we’re doing we’ll hang”‘. These people are growing more confident by the hour.

As the American people consume each other, as the propaganda they consume was intended to make them do, the politicians become more and more blatant in the measures they prescribe to the sheeple.. The sheeple are so confused that they run back and forth, to and fro, not understanding what their master wants them to do. 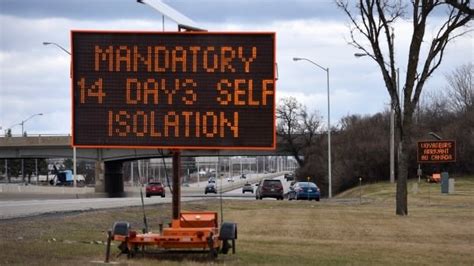 Now it seems at least around 85 to 90 million sheeple are beginning to understand what their masters expect from them.

According to some of the latest polling data, 90 million Americans favor placing unvaccinated Americans, in prisons or covid camps and they also favor the state removing the children from the unvaccinated and re-educating them in separate camps.

Listen to Pinball as he shares the latest polls and state data on this topic. This should be a big red flag and scare the hell out of you at the same time.

What has happened to America?

Wow, this poll is a TOTAL SHOCKER. What a big surprise the people who support massive government also support the government jailing the dissent.

What they are really doing is reassuring themselves that there will be a civil war, and this propaganda fans the flames.

What will be the tipping point and when will they make it happen? 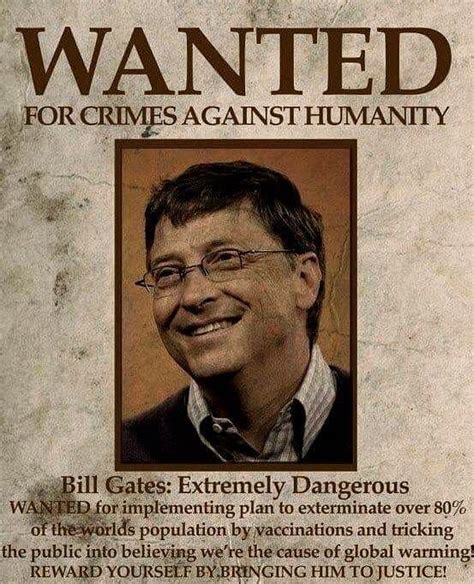