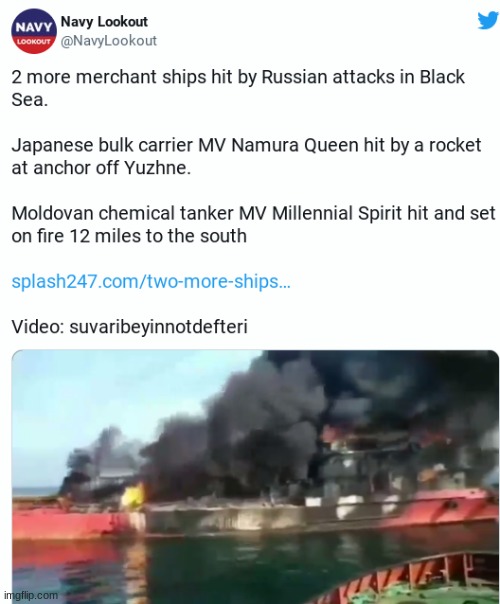 The following are reports and videos from Twitter and other sites.

UKRAINE’S PRESIDENT ZELENSKY HAS CALLED ON RUSSIAN PRESIDENT PUTIN TO SIT DOWN FOR TALKS.

Putin said he was willing to talk only after the ukrainian army lay’s down arms.

“US INTELLIGENCE” — Kiev might end up under Russian Military control within a few days.

BREAKING: Russia is ready to negotiate with Ukraine at a high level, Putin said – @rianru

During the capture of the Gostomel airfield in the suburbs of Kiev, more than 200 nationalists from the special units of Ukraine were killed, the Russian Defense Ministry said. (it was also reported that the Russian military in that operation received NO casualties. Ukraine is all but conquered now and the citizens have been seen lining the streets waving to the Russians as they drive in)

Russian forces have secured and are protecting the gas and oil pipelines in Ukraine to secure deliveries to the European union so people do not pay more here.

Russia has closed all flights from the UK

Putin on TV: Describes Zelensky’s government as a “band of drug addicts and neo-Nazis that has lodged itself in Kyiv and taken hostage the entire Ukrainian people.”

Russia: “The purpose of the Russian operation is to bring the puppet regime in Kiev to justice for the crimes committed.” – FM
Whatever anyone thinks of Putin doesn’t matter.

What does matter is that He has the moral high ground here, that the arrogant Obamunists gave him 8 years ago.

If you don’t understand how big of a deal that is, in a nation that lost 10’s of millions of people to the Nazi’s, where every street corner and small town square has a monument to their memory, I can’t help you.

WW2 may be a distant memory to us, but it isn’t to them, it is in their face their entire lives. This is a crusade.Here are the nazis fighting under the Ukrainian and NATO flag 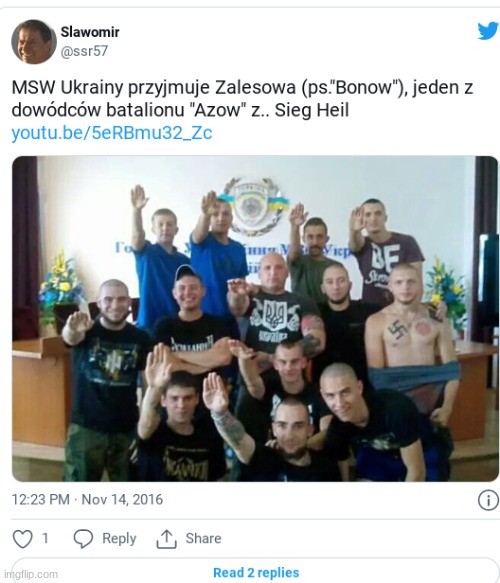 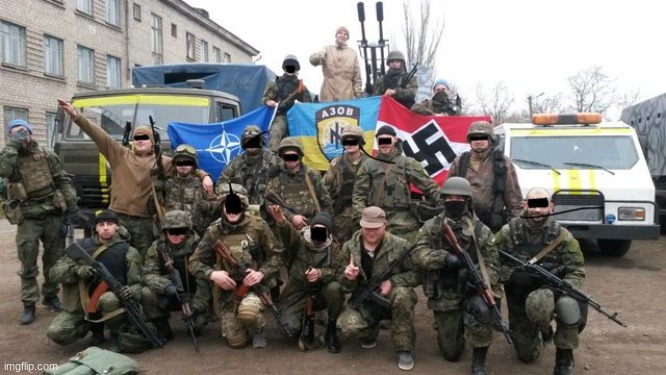 Be ready for anything and cut out Big pHarma with these amazing supplements! Click banners below to complete your survival 1st Aid Kit: