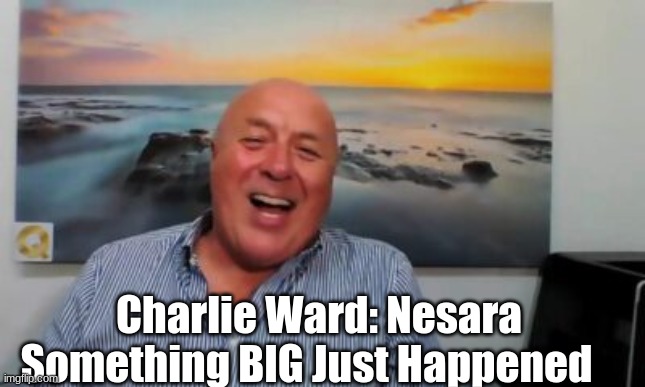 Simon Parkes just posted this latest Charlie Ward video and something major has just happened. This is one of those videos that will make you say someone better protect Charlie, he just told some big truths!

It’s all coming together, everyone, get ready!

Don’t miss this one!!