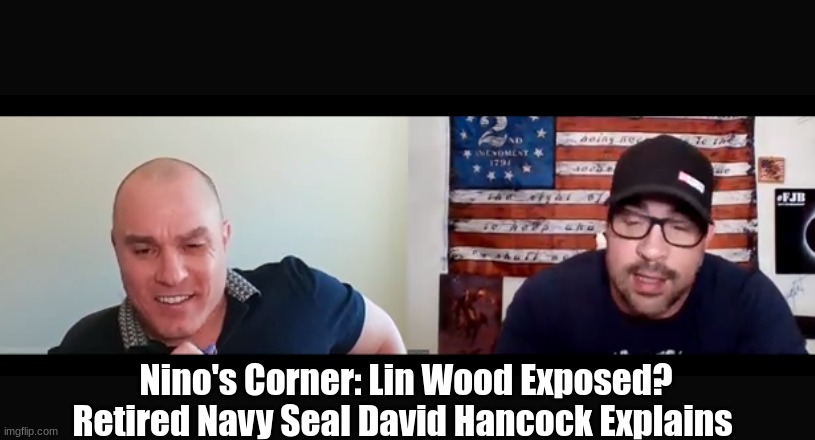 There have been a lot of questions recently about Lin Wood and his loyalty to former President Trump. At times, he as acted out of pocket, as they say and down right weird.

In this latest Nino’s Corner, retired Navy Seal David Hancock sheds some light on this and much more. what he has to say may shock you!

At age 14 he had his first amateur fight against a Junior Olympic Champion. He was a bundle of nerves and was beat up badly in the first round; but in the second, knocked his seasoned adversary out cold. It shocked the tournament and garnered headlines.