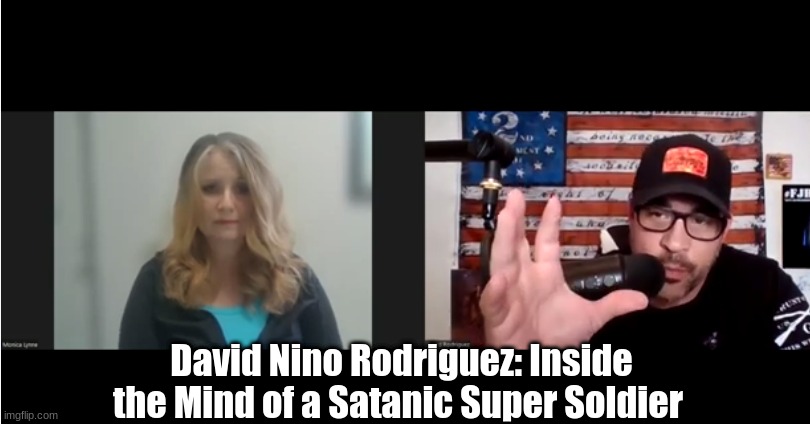 In what promises to be one of the most controversial interviews Nino has ever done, he is joined by Monica B, whose husband was in a standoff with the police.. She explains how the military changed him and he became a super soldier..

This video covers very sensitive subjects and could be upsetting to some..

However, with that in mind, PLEASE listen to what Monica has to say! Things are going on we all need to know about!

At age 14 he had his first amateur fight against a Junior Olympic Champion. He was a bundle of nerves and was beat up badly in the first round; but in the second, knocked his seasoned adversary out cold. It shocked the tournament and garnered headlines. But more than that, Rodriguez had now been given the taste of blood, which only served to further fuel his passion for the brutal but beautiful craft of boxing.