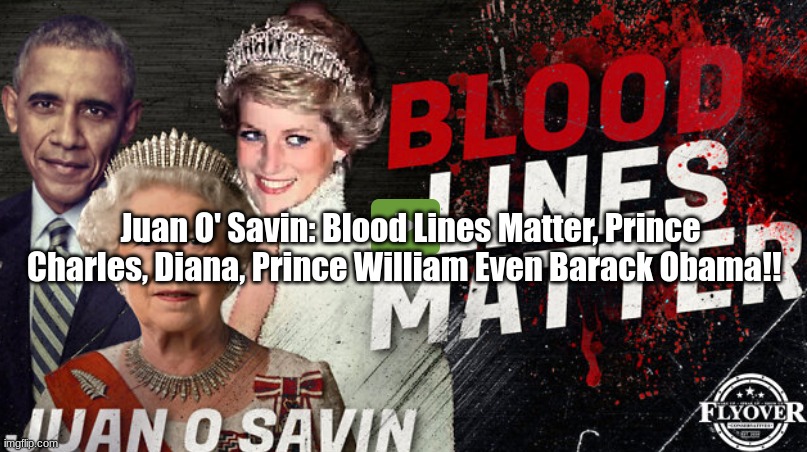 Juan joins Flyover Conservatives for an informational and intriguing interview that will blow your mind! Learn about who the enemy is, their bloodlines, and just how evil these demons are!

Juan delivers the goods in this must see interview!!