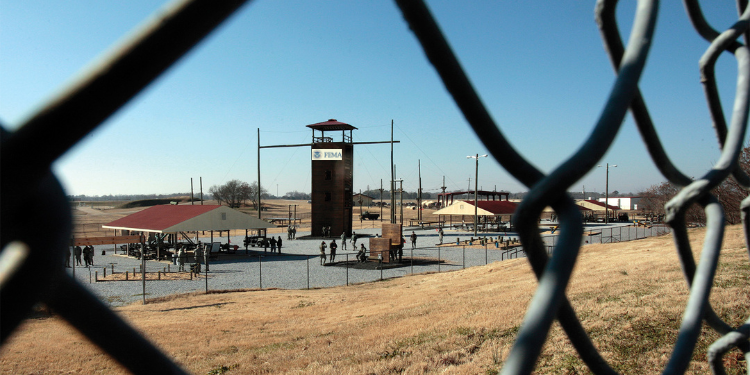 This article was originally published by Michael Major on www.askaprepper.com

The Federal Emergency Management Agency (FEMA) was created in 1979 for emergency management and civil defense.

Since then, we have seen FEMA respond to countless disasters throughout the United States and a fair share of mismanagement and failures.

Unfortunately, far too many Americans rely on FEMA to be their saviors when SHTF. But when the chips are down, most of these people will find that the help promised is sorely lacking.

FEMA has been the subject of countless conspiracy theories. While some of them may hold some weight, this article is about known issues that FEMA would rather you forget.

Disaster Financial Assistance Will Certainly Be Too Little And Too Late 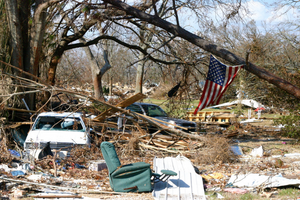 After a disaster, the clock is ticking to begin repairing the damage done to private homes.

Unfortunately, every hour and day that pass without starting the necessary repairs result in the problems caused by the disaster piling on and increasing exponentially.

The time to receive financial assistance is immediately after the disaster. Still, you have to apply for assistance and wait for the required FEMA approvals. When you do this, you will probably find that the money that you do end up receiving is less than what you need for repairs and far too late.

By the time you have the funds, your home will have likely rotted from water damage.

FEMA is only supposed to respond to disasters that the States involved cannot handle on their own. But unfortunately, the reality is that FEMA has a habit of spending time, money, and resources responding to disasters where they are not needed.

This is not only a waste of money, resources, and manpower but also can tie up personnel and equipment in areas where FEMA is not needed, making them unavailable for disaster areas that would be required.


When large-scale disasters strike, FEMA needs to deploy only to the areas where its services are desperately required, not areas where the State has the budget surplus and the manpower to manage the disaster on its own. 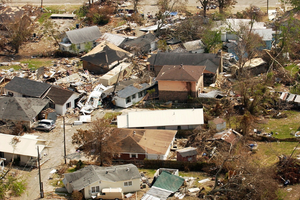 This is true even when the value of the repair costs is factored into the equation.

In addition, according to information obtained by NPR, people of lower income and those living in areas with a higher population of minorities receive less assistance than the predominantly white and wealthy neighborhoods.

The problem is that when poorer neighborhoods are not allotted the funding to rebuild, the people who once called it home will likely abandon the area to rebuild their lives elsewhere.

Whereas if they had received the proper funding, they could have repaired or rebuilt their homes and continued to live in their neighborhood. Hurricane Katrina was a masterclass in what not to do as a federal government when faced with a massive hurricane. FEMA had supply failures that made the aftermath of the storm so much worse for everyone caught in it.

Even though they prepositioned some supplies, it was not nearly enough for the number of people who needed them.

There were also significant supply chain issues with supplies not finding their way to the affected areas. In some cases, the supplies are being redirected far away from the places where they are needed.

FEMA claims that they have learned from their mistakes. But can we really trust them with our food and water security?

FEMA Has Staffing Shortages Too 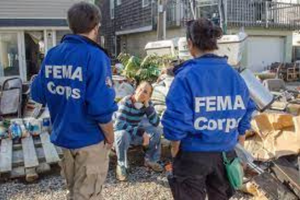 If there is one constant throughout 2022, it is that everyone in every industry is having difficulty finding and retaining employees. The same is true for organizations like FEMA. The problem FEMA faces is that disasters are becoming more frequent, and the personnel required must have specific skills and qualifications.

Unfortunately, many people currently looking for work do not have these qualifications and could not quickly obtain them.

Staffing shortages can result in massive problems as FEMA responds to disasters. When they do not have enough people to react appropriately, the quality and level of response will be lacking.

In addition, for people who have not taken their personal preparedness seriously, poor response by FEMA could be deadly. 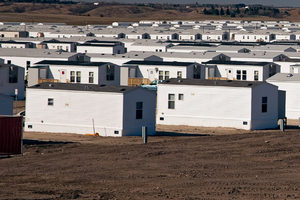 In the wake of Hurricane Katrina, FEMA ordered the purchase of 120,000 trailers and mobile homes to provide housing.

The problem was that many people suffered nosebleeds, headaches and respiratory infections. The trailers also often had a strong chemical smell inside of them.

As it turns out, there were high formaldehyde levels in these trailers. The real issue is that the link between formaldehyde, mobile homes, and trailers is well known. Still, the government didn’t regulate it because trailers and mobile homes were considered temporary housing. FEMA stopped testing for formaldehyde in 2006, but other groups took it upon themselves to test FEMA’s trailers. They found that formaldehyde levels in many of the trailers tested were many times higher than what is considered safe.

These days FEMA trailers are considered to be the last resort in favor of financial assistance. But with so many more natural disasters, can we be sure that the next massive storm won’t require another 120,000 trailers?

FEMA is a government entity that you only need to use if you have not taken it upon yourself to become prepared for emergencies.

In fact, the best remedy for most of FEMA’s problems is to take the steps now to be ready for natural and manmade disasters.

Your goal should be never to require any help from the government and be totally self-reliant. Then you won’t care about the six things FEMA doesn’t want you to know.