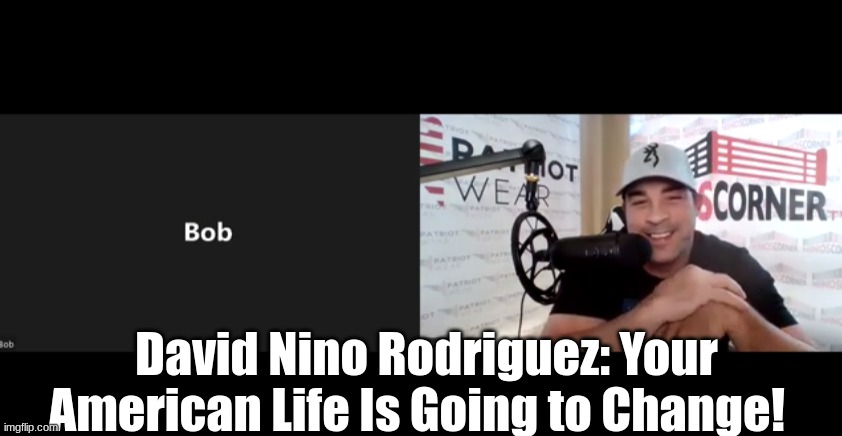 David talks to Bob and the 2 have a deep conversation about how America will change if we don’t stop the direction it is heading in.

Political forces are trying desperately to make the US a socialist nation, a 3rd world country, but We the People have other ideas!

Hear what the guy have to say about this and much more!

Rodriguez was born in El Paso, Texas. He first hit the bags and began learning simple combinations at the early age of 5. At age 14 he had his first amateur fight against a Junior Olympic Champion. He was a bundle of nerves and was beat up badly in the first round; but in the second, knocked his seasoned adversary out cold. It shocked the tournament and garnered headlines. But more than that, Rodriguez had now been given the taste of blood, which only served to further fuel his passion for the brutal but beautiful craft of boxing.