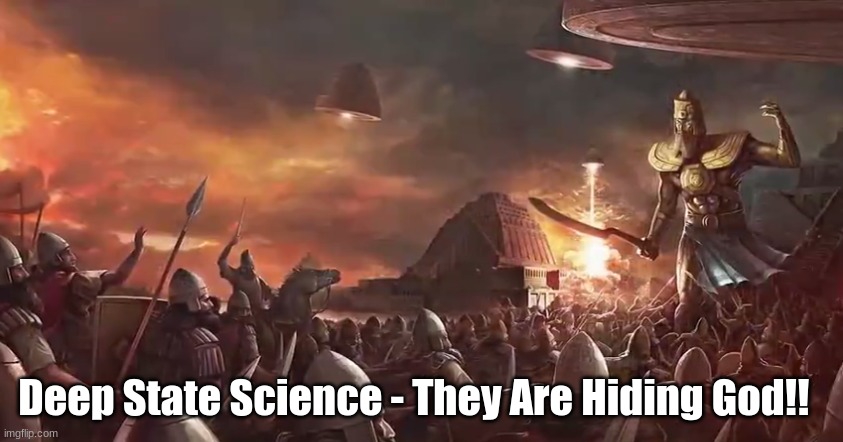 Our journey begins with a man named Richard E. Byrd or more commonly known as Admiral Byrd. He was a highly decorated service member achieving the Medal of Honor and had an unquenchable thirst for exploring the unknown.

This drive sent him to Antarctica numerous times, but the one expedition of interest is “Operation HighJump” (1946–1947).

For this mission he was supported by the US Navy, giving him plenty of ships, boats, aircraft, and personnel to accomplish his goal. Well, he found something in Antarctica and in an interview gave an account of what he saw.

Here are a few quotes pulled from that interview, “Strangely enough, there is an area left in the world today an area as big as the United States that’s never been seen by a human being.” Byrd said he found this area as he moved further into Antarctica and even went on to say, “It’s an untouched reservoir of natural resources”.

This isn’t the desolate wasteland of ice and snow that we typically think about when we imagine Antarctica, but according to the admiral if you travel far enough inland that is what you’ll see.

Now unfortunately we cannot trust everything Byrd said as he was a Freemason, but it has been reported that he lost plane after plane due to some invisible barrier. Not too long after this started taking place did the expedition end, six months ahead of schedule mind you.