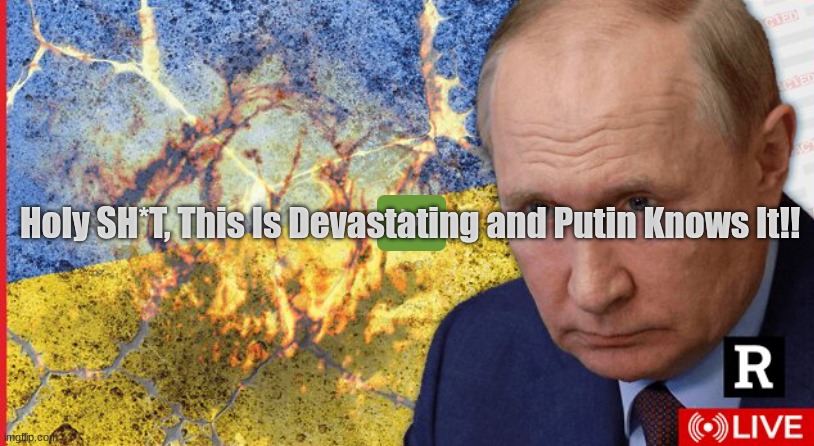 Vladimir Putin just issued a clear warning on the future of the war in Ukraine on a day when Donetsk saw unspeakable attacks.

Lara Logan speaks about the UN’s secret plan to change the face of North America through immigration. Nancy Pelosi goes to Armenia.