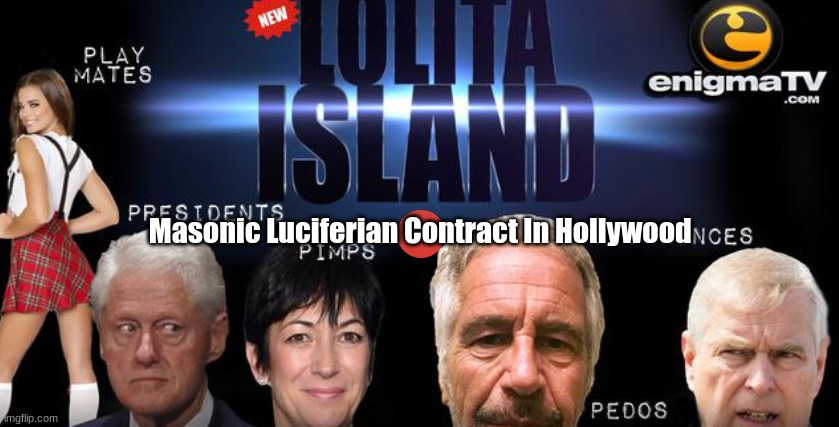 - Gulf Of Mexico some claim the water has vanished for miles…we are talking millions and millions of gallons of Gulf Water gone.
- BANK OF ENGLAND HAS FALLEN and JUST CRASHED
bye bye Rothschild and Co

- Since there are so many ignorant boys and girls on BITCH u te
and some seem to be CIA MK ULTRA.

When I met with Dolores cannon when she was not famous yet in an upper westside manhattan apartment and we talked I knew her information was good about ETS and SOULS but wrong on who the Cabal were. She did tell me in 1994 that Daddy Bush was in charge of THE USA.

At that time I already knew that the Kennedys were one of the 13 families but what few really know is how Re incarnation and karma work.

Back in ROMA..the Kennedys were the ELITES of the time along with the PISO FAMILY who are related to The BUSH DYNASTY and pushed the holey bible that all the expert truthers spew.

So to really understand Donald Trump or some Kennedys today, you have to understand that A SOUL is immortal and in the END all will trun over to THE LIGHT..that is the destiny of evey SOUL. JFK and JFK Jr. came back to reverse their karma from the illuminati families they were born into. We live in a DUALITY of good and bad and as some claim jesus and Lucifer are the same coin with different sides.

Edward Kennedy still was illuminati this time around. Donald Trump agreed before his birth to do what he is doing. He is not a Freemason despite all the know it alls who claim he is . As i pointed out in 2019 and 2020 and 2022 before the MASONIC BITCH BOYS deleted much of what i have explained..I asked a very high source from Roma / Vatican who is a 33 degree FREEMASON and know him very well about Trump when he became President and he told me and showed me something that Trump is not a freemason.

Many stories made up by the CIA MK ULTRA and their disinfo agents were put out to destroy him and change the future but what few have no clue about is that Trump is a front for the Benevolent ETS that inserted him and guide him and protect him. Trump had to be groomed with all The Elites to see and know how it worked. I worked with all the top CEO’S of banks,oil, BIG PHARMA and i stood next to Freemasonic presidents and was inside THE UN and Council of Foreign

Relations building and met just about every Hollwyeird actor…I saw it and heard it..but I never became them….I saw all that I say, has been confirmed and in no way takes away from who i am..which is a FREE SPIRIT and they all tried to buy me and offer me work ..but always refused as nobody owns me. i do not guess or give opinions as the 90% spewing on FREEMASONIC..