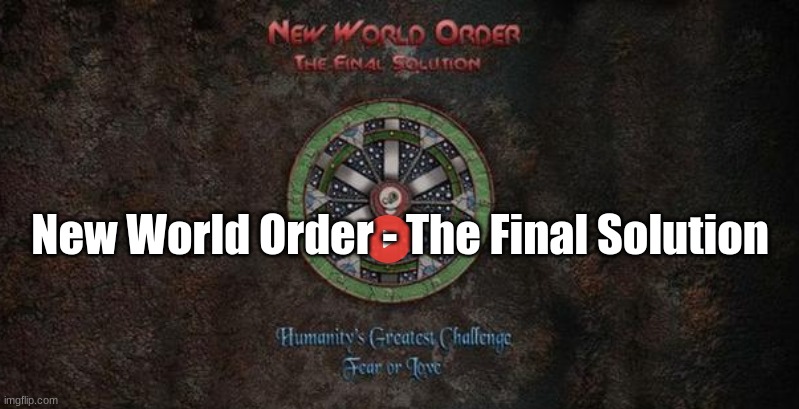 There is something very wrong with our world. In the ensuing years since the attacks upon the New York World Trade Center on September 11th, 2001 our societies have gone down very different paths to what the people of the world had hoped to see ushered in with the new Millenium. Now there is a sense of foreboding that encompasses the globe. A sense that all is not quite right, that some unseen malaise exists like a deeper undercurrent that flows just below the surface of everyday affairs.

Though we are constantly told of all the problems that we face, concerns over global terrorism, famine, disease, global warming, and global warfare it has become apparent to many that below the surface problems we are repeatedly shown by the media, another problem does indeed exist.

Different people blame different groups or conspiracies for these problems. Club of Rome, The Bilderbergers, Freemasons, Bohemian Club… some say Zionists, or the Vatican Conspiracy, some say skull and bones …and the list goes on. Well, the truth is, that all of the above sources are in fact involved, each in its own way and each one carries out specific tasks.

Zionism for example is merely one of the most visible arms of the octopus because it is they who carry out most of the world’s terrorism, but Zionism is merely one skin of the onion, as is the Bilderberg Group, Bohemian Club, or any other group. All these organizations are interlinked, to one controlling body at the top now widely known as the Illuminati.