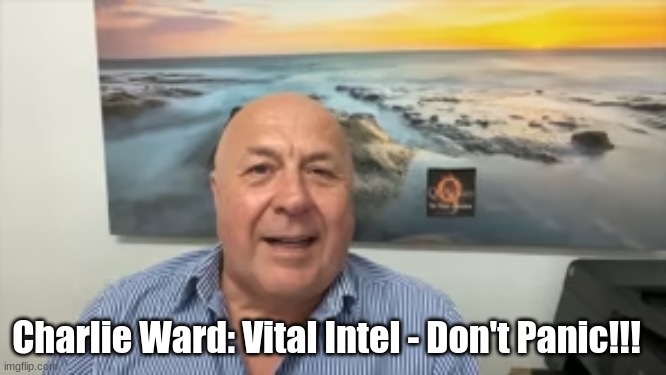 It is easy to get discouraged in light of how the midterm elections went.. We must, however, we must keep the faith that the just will prevail over evil!

Charlie has Intel to reveal to everyone and we all need to listen..