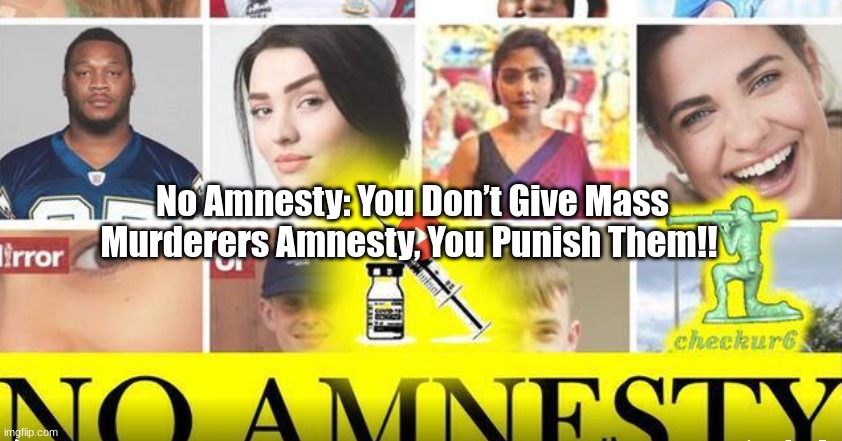 What is amnesty? What are they asking for? The definition:

Amnesty allows the government of a nation or state to “forget” criminal acts, usually before prosecution has occurred.

Amnesty has traditionally been used as a political tool of compromise and reunion following a war. An act of amnesty is generally granted to a group of people who have committed crimes against the state, such as Treason, rebellion, or desertion from the military.

Because there is no specific legislative or constitutional mention of amnesty, its nature is somewhat ambiguous. Its legal justification is drawn from Article 2, Section 2, of the Constitution, which states, “The President … shall have Power to grant Reprieves and Pardons for Offenses against the United States, except in Cases of Impeachment.” Because of their common basis, the difference between amnesty and pardon has been particularly vexing.

In theory, an amnesty is granted before prosecution takes place, and a pardon after. However, even this basic distinction is blurry—President Gerald Ford, for example, granted a pardon to President Richard Nixon before Nixon was charged with any crime. Courts have allowed the two terms to be used interchangeably.

So what they are planning on doing after they kill off however many they can is to clear themselves of ever spending a day in jail or being executed for their crimes. Once again our government committing crimes and atrocities that they are not called on the carpet for. Don’t let them get away with this.