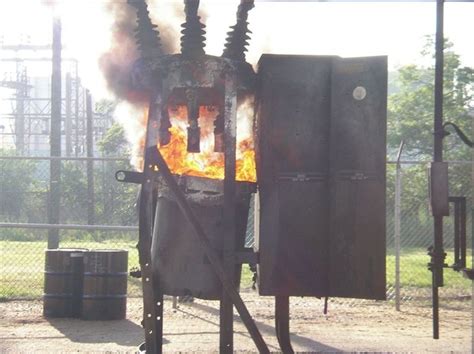 Substations Vandalized by Gunfire; More Than Half of County Without Power

The Moore County Sheriff’s Office says is investigating incidents at multiple electric substations in Moore County that were shot up on Saturday night as a “criminal occurrence,” causing more than half the county’s electric customers to lose power.

”Moore County Sheriff’s Deputies and various other law enforcement agencies within the county responded to the different areas and are providing further site security,” it went on to say 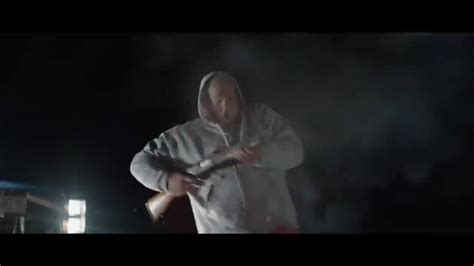 Vandalism or Terrorism? When it’s a government run operation, it’s covered up by the media.

This is more propaganda. They are setting the stage for things to come. Should we expect more substation to be hit in the coming months?

The Moore County Sheriff’s Office says they are investigating the incident as a criminal occurrence after evidence was discovered that multiple electrical substations were intentionally vandalized.

The power outage began Saturday night. In this interactive live stream, host Steve Lookner brings you the latest updates on the power outage in Moore County, North Carolina after electrical substations were attacked, and he’ll also read your comments and questions on the air!