Much of Moore County — more than 40,000 homes and businesses — remain without power following an attack to electrical substations. Authorities have confirmed that at least two substations were damaged by gunfire on Saturday night.

Moore County officials expect to make an official declaration of a disaster Sunday afternoon as Duke Energy authorities continue to assess damage that could take days to repair. 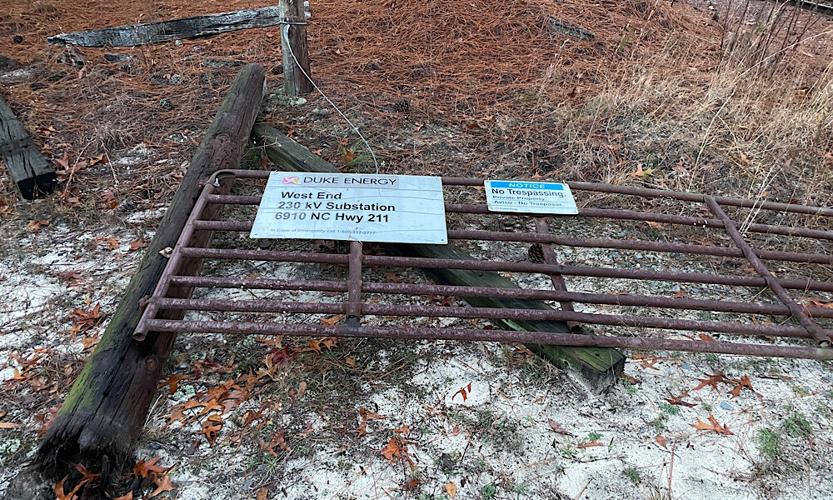 The Moore County Sheriff’s Office says they are investigating the incident as a criminal occurrence after evidence was discovered that multiple electrical substations were intentionally vandalized.

Moore County authorities will be holding a press conference on the substation attacks at 4pm ET.

In this interactive live stream, host Steve Lookner brings you live coverage of the Moore County press conference along with the latest updates on the power outage in Moore County, North Carolina after electrical substations were attacked, and he’ll also read your comments and questions on the air!