As The Chicago Tribune reports, officers had stopped several people on Lake Street near Michigan Avenue when shots were fired from a passing car around 4:30 a.m., nearly five hours into the widespread vandalism, according to police spokesman Tom Ahern.

No officers were shot but a squad car was hit, he said. It was not known if anyone in the gunman’s car was shot. 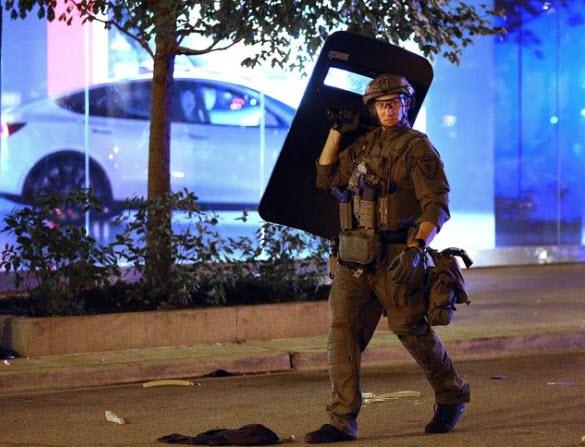 Police made “a lot of arrests” and recovered at least one gun, officials said.

And that escalation, as Summit News’ Paul Joseph Watson details, prompted Chicago authorities took the decision to raise all major bridges in an effort to prevent looters reaching the downtown area after a night of chaos. 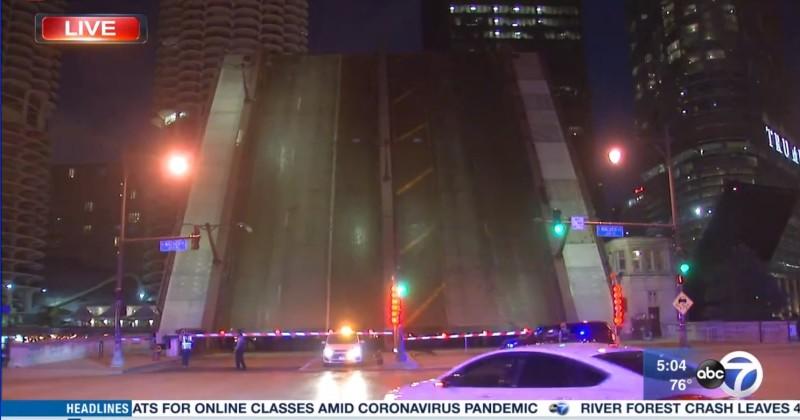 Luxury department stores were ransacked as hundreds of looters caused mayhem in response to the police shooting of an armed suspect in Englewood.

Police sent to respond to the looting were physically attacked, prompting authorities to raise major bridges in order to keep more people out of the area.


NEVER MISS THE NEWS THAT MATTERS MOST

“All bridges are being raised along the river throughout The Loop,” reports CBS Chicago. “Chicago’s Office of Emergency Management announced street closures throughout areas in the Magnificent Mile, Gold Coast and South Loop.”

Numerous bus and train services have also been suspended, while large areas of downtown Chicago are also closed.

Bridges were previously raised last month in an effort to keep Black Lives Matter protesters away from the business district, but the call to do so this time around appears to have come too late.