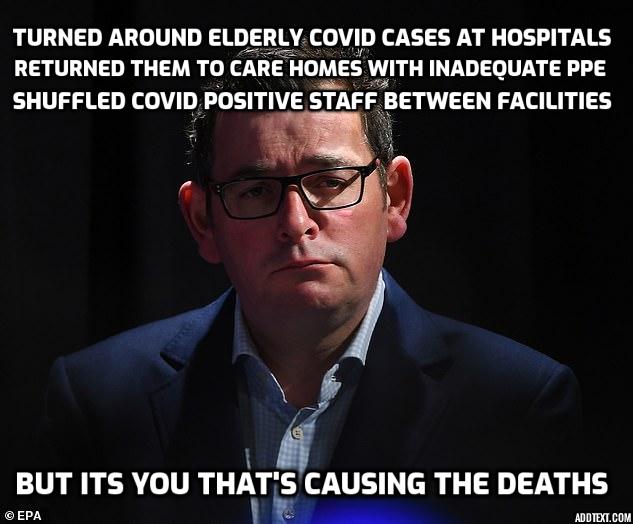 Victoria Police’s Freedom of Information (FOI) office has refused to release documents relating to a crash involving Daniel Andrews, arguing it’s not in the public interest.

Mr Andrews’ wife Catherine was behind the wheel of a car that collided with a teenage cyclist in Blairgowrie, a seaside village on the Mornington Peninsula, in 2013.

The crash left the teenage victim in hospital with multiple injuries and no charges were ever laid. 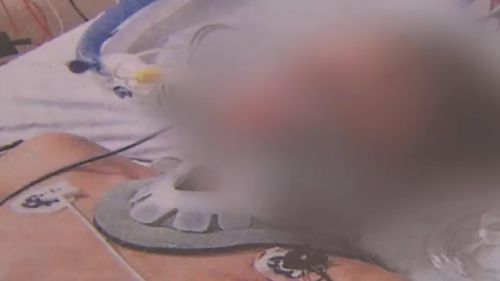 The crash left the teen victim in hospital with multiple injuries. (9NEWS) 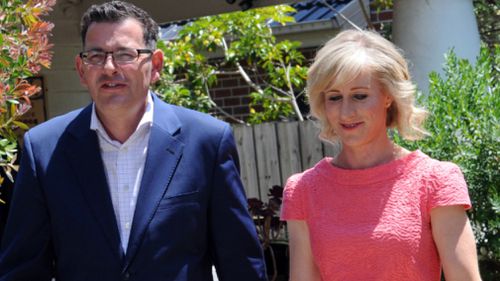 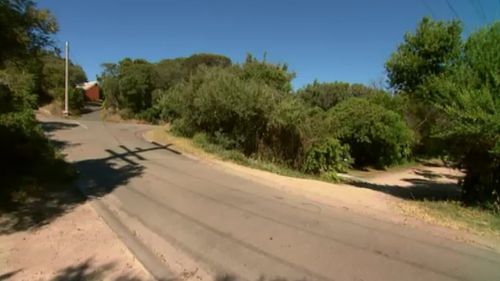 Cath Andrews was behind the wheel at the time of the crash in Blairgowrie. (9NEWS)

At the time Mr Andrews was Opposition Leader.

But despite police protocol requiring all drivers in a collision be breath-tested, the now-Premier’s wife was not.

9NEWS’ FOI application to Victoria Police requested access to 38 pages of information that had been collated as part of the investigation of the incident.

The FOI officer at Victoria Police denied 9NEWS access to the documents on the grounds it was not in the public interest. 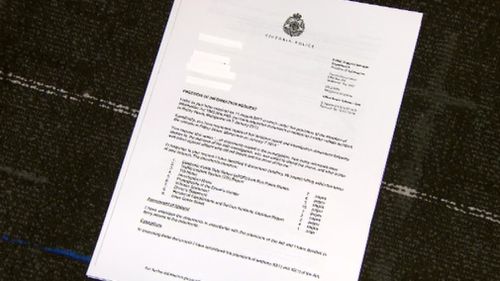 The FOI officer at Victoria Police denied 9NEWS access to the documents on the grounds it was not in the public interest. (9NEWS)

The teen’s father who 9NEWS has chosen not to identify, said he’s been left frustrated by the refusal to release information around his son’s crash.

“It does not surprise me that the FOI has been rejected. Something is going on,” he said.

The FOI officer also denied access to a report on police handling of the matter, deeming its release also to be not in the public interest.

“Disciplinary action taken in relation to members is a personal matter,” the notice said.

9NEWS has since been able to confirm that two officers were investigated by Professional Standards Command for failing to adhere to police protocol requiring them to administer a breath test to a driver within three hours of a crash.

Following the denial of the FOI request Victoria Police said in a statement.

“The two attending members failed to conduct a PBT (Preliminary Breath Test) on the driver of the vehicle involved in the collision. Both members were administered Workplace Guidance and the matter has been finalised.” 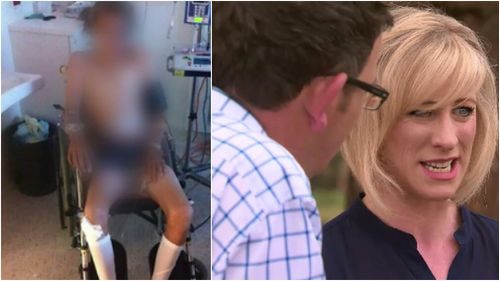 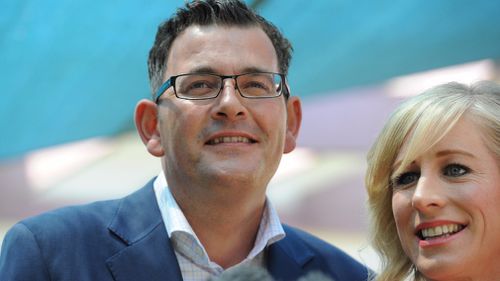 At the time of the crash, Mr Andrews was Opposition Leader. (AAP)

In the days after the crash, the Premier said he was very confident that had his wife been asked to submit to a breath-test, she would’ve returned a zero result, because she hadn’t been drinking.

9NEWS applied for access to all documents on the basis there was significant public interest in the handling of the investigation.

The Premier’s office told 9NEWS it was inappropriate for him to comment on actions taken against the officers or the refusal of the freedom of information request, as that is a matter for Victoria Police.

In the days after the crash, Mr Andrews said his concern was for the teenage victim.

“It was a serious incident, it could’ve been worse. I’d be only too happy to personally extend my best wishes,” he said after the investigation was concluded.

“I’m disappointed we haven’t heard anything from them. He said he would contact us after the investigation was over and he hasn’t.”

9NEWS asked the Premier’s office if Mr Andrews had ever reacted the teenage victim or his family.

The Premier issued a one line statement that did not answer the question but said the crash was a traumatic experience for all involved, and he wished the boy and his father all the best.