2021 Resurrection, Rapture, and the Day of the LORD

Prophetic Insight on number 3 What Does the Number 3 Mean in the Bible and Prophetically Resurrection, Rapture, and the Day of the LORD

number 3 What Does the Number 3 Mean in the Bible and Prophetically Resurrection, Rapture, and the Day of the LORD 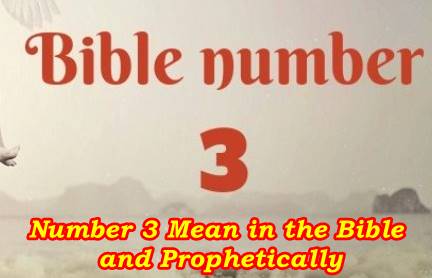 First of all we have to say that the Trinity includes the Son, the Father and the Holy Spirit. There were also 3 apostles who followed Jesus and their names were: John, Peter and James. When we mention those apostles, we have to know that they symbolize love and light.

Also, very often they can represent life in general. Because of that, number 3 is usually considered to be a symbol of life, light and love as well. When it comes to the Trinity and number 3 in general, we have also to mention that the Bible is talking about spirit, soul and body. There are also 3 parts of our mind and those are subconscious, conscious and superconscious.

In Genesis 6:10 it is said that Noah had 3 sons (Japheth, Shem and Ham), while we can find in Genesis 18:2 that there were 3 visitors who appeared to Abraham. The Bible also says that Jonah stayed inside of a big fish for the period of 3 days and 3 nights. It is also known that the ministry of Jesus Christ on the Earth lasted 3 years. An interesting fact is that Jesus Christ affirmed his love 3 times and he was 3 times denied by Peter.

Also, it is written in the Bible that Jesus used 3 scriptural references to answer to Satan’s triple temptations. It is also interesting to know that 3 archangels were mentioned in the Bible and they were Gabriel, Raphael and Michael. There were also 3 patriarchs and their names were Jacob (Israel), Abraham and Isaac. We have also to mention a story that is very important in the Bible and it is called “The 3 Wise Men“. 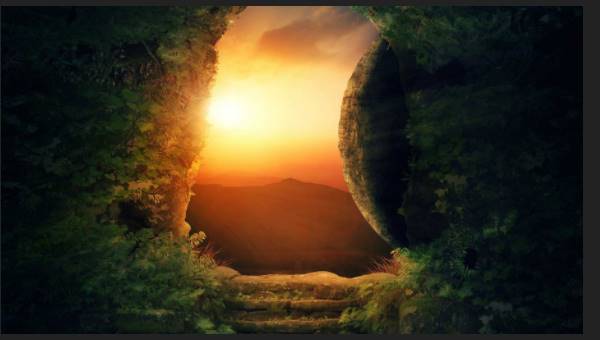 “Let no one in any way deceive you, for it will not come unless the apostasy comes first, and the man of lawlessness is revealed, the son of destruction…”
– 2 Thessalonians 2:3 (NASB)

Revelation 3:10 — “‘Because you have kept the word of My perseverance, I also will keep you from the hour of testing, that hour which is about to come upon the whole world, to test those who dwell on the earth.”

These are some of the words that Jesus addressed to the church at Philadelphia. They constitute a promise that true believers will be kept from the testing that will one day encompass the entire world. We know from many other scriptures, including Revelation 6-19, that the “hour of testing” will be the Tribulation period of seven years when the wrath of God will be poured out on the earth (Revelation 11:18 and 15:1).

TThere are many other verses that refer to the Rapture besides these. I have isolated these three passages because they give us clues as to the timing of the Rapture — namely, that it will take place before the Tribulation begins. 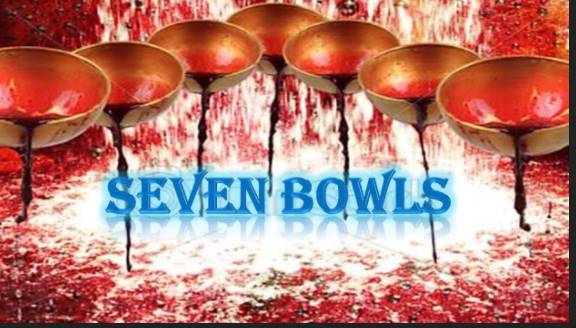 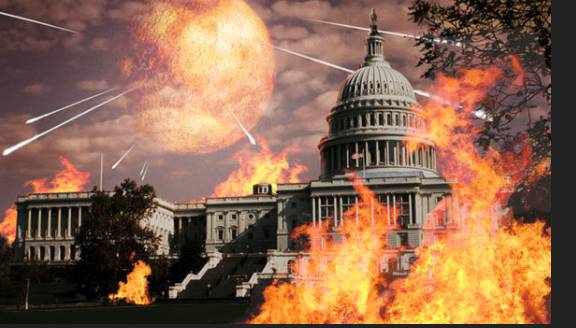 God is abounding in love, patient, and slow to anger. But He cannot hold back His wrath on rebellious, sinful nations or individuals forever if He is to be just and holy. God’s judgment must eventually fall on those who hate Him and rebel against Him.

He did not spare Israel and He will not spare America or other nations.

Throughout the Old Testament, we see the same patterns over and over again. Nations rebel and sin against God. He gives them time to repent. Often, He sends prophets to warn the people to turn from their sin.
Eventually, a nation’s sin reaches a level of “ripeness” (Amos 8) and His wrath must come. It is too late for repentance at that point.

What sins trigger God’s righteous judgment on a nation?

The biggest reasons God’s wrath came on nations include: