Saturnalia Psychology in The Santa Attachment to Christmas

Today the Santa Clause story is separate from, but originates in Christmas, originally instituted, at least in part, for military might. The story is associated with jolly merriment and goodwill, yet frequently induces Santa Clause Syndrome, the distorted doublethink at the root of some of the world’s worst woes, worse than the reinforced stupefying materialism that is a more obvious immediate result of overexposure to the Santa Clause story.

The Santa Clause story is one of the most influential tales in the world because it focuses on the group most susceptible to influence; young children. It is also one of the most taboo subjects to criticize, despite most everyone accepting that it can make people unnecessarily materialistic and nearly always ends up upsetting children. It obviously can result in materialistic cravings, but S.C.S. is much worse than mere materialism. In fact, S.C.S. is taboo to mention in part because S.C.S. hinders our natural inclination to question, to address reality and confront lies.

The Santa Clause story, that took over Christmas, which basically took over the pagan celebration of Saturnalia. The subject of the Santa Clause story is a rabbit hole of quite some depth, all strata of which reveal how even spiritual ideas are used by authorities to steer thinking and being, even going so far as to institute celebrating aversion to consideration of our thinking and being, and reality in total.

Few people like to consider their consciousness, and for most it’s difficult to accept their thinking and being has been steered, especially when negatively steered by trusted, even revered institutions and celebrations. Alternatively, most everyone is capable of considering, and often quick to point out, how the thinking and being of others, in other cultures, has been steered. So, the more you don’t want to address S.C.S., the more you may benefit from doing so.

“Art and religion, carnivals and saturnalia, dancing and listening to oratory – all these have served, in H. G. Wells’s phrase, as Doors in the Wall.” ~Aldous Huxley

Christmas itself is the celebration of the birth of Christ, not the Santa Claus story. The reason for the December date is not because Jesus Christ was indeed born on this day. The reason we celebrate the birth of Jesus Christ on the winter solstice is because of the pagan influences in Rome centuries ago. The Roman rulers wanted the pagan peoples to adopt Christianity and join their societal unit so they could be unified under singular martial rule. The celebration of the birth of Jesus Christ the savior was made to correlate with the pagan celebration of Saturnalia, so as to bring the people together, not necessarily in the spirit of unity so much as of martial conformity. This is no diabolical accusation as such compilations of belief happen frequently. Jesus Christ was not born December 25, but the sun is reborn then. Jesus Christ was born when shepherds were in the field, and they would not have been there in December.

Saturnalia was certainly celebrated from December 17th to the 25th as early as 2nd century B.C. and likely well before then. Its exact origins are murky, but it was celebrated in one form or another, centuries before Christmas. The celebration was to mark the sun winning the battle with darkness and the days beginning to lengthen again. The celebration changed over the centuries, but variously the main part was sacrificing celebratory scapegoats, who were intoxicated with food and drink only to meet their demise when the solstice arrived. Such practices continued and developed throughout Europe over the centuries, Gypsy and Jewish people were frequently made the scapegoats. This does not mean Saturnalia, Christmas, Christianity or Paganism are bad, it means any excuse will serve bad people who want to do bad things.

Really naughty people, usually through institutions, have used all sorts of holy days, the etymological root of the term holiday, (from whole and healthy) so as to capture the minds of people, so as to steer how people think, know how people think, and institutionalize our thinking into doing what they want. In a sense the Santa Clause story is the biggest series of lies on the planet, because practically everyone in the white western world eats it up and regurgitates it all cyclically. The Santa Clause story is not the worst of the big lies by far, especially when compared to the lies related to nuclear experimentation, and the overall environmental destruction of Earth Mother, or lies that inspire people to kill on behalf of religious, or national institutions, but it is one of the biggest lies, a lie that has traveled farther than many other lies.

The Santa Clause story is among the worst lies for its broad retelling, and because of its adverse effects on the impressionable minds of young people prepare them for non-reaction to bigger lies of greater significance. Every little child becomes like a Saturnalia sacrifice eventually, no longer killed, but damaged psychologically. Practically every child is crushed to tears with the truth that Santa Claus does not exist, but the most painful part of the process is learning that everyone lied to them, like it was nothing.

Whatever one thinks about Jesus Christ and Christianity as a whole is unimportant to The Saturnalia Psychology. I love Jesus Christ because he was a righteous rebel, you may hate him because ideas related to him have been used by institutions to support ideas he’d abhor. I understand that.  You may love Jesus Christ too, but believe what the institutions tell you, and I understand that too. We all are influenced to think certain ways about certain things. However, whatever one thinks about Jesus Christ does not really matter in conceptualizing the Santa Clause story and the effects of Santa Clause Syndrome.

Saint Nicholas is a Christian Saint with a spiritual story full of valuable lessons, but Santa Clause has been turned into a marketing myth, a lie promoted and coordinated by the likes of Coke, Macy’s, and Bloomingdale’s to sell more products and backed up and supported by Christian churches, the military industrial complex, pine tree growers and all those who make money off the marketing tool or value tradition out of reverence for childhood memories when selfish wants were met. The Santa Clause story sells, and more importantly it teaches.

Selling is probably the original reason Saint Nick and all of the Saints became and remains so popular today. The efficiency of the Santa Clause story as a marketing tool, however, results in eventual childhood pain, from learning we’ve been lied to by basically everyone in the world.  This can result in an adult aversion to questioning the truth of the status quo.  The Pavlovian process of initiation we undergo in learning the world operates on lies, and the truth hurts, can result in animosity to truth.  Instead of the canine craving to be fed, the human craves to avoid the emotional turmoil of facing the truth.

Our natural inclination to question godliness, to question institutions, authors and the authorities is sacrificed akin to a Saturnalia psychological torture tradition. The Santa Clause attachment to Christmas tradition is Saturnalia psychological hazing of our youth training us all to be apathetic to lies and liars, and inept to even pursue our long term survival and/or development.

Excerpt from A Holiday Hazing Santa Clause Syndrome, FREE Ebook Through weekend of 12/4/21!!! 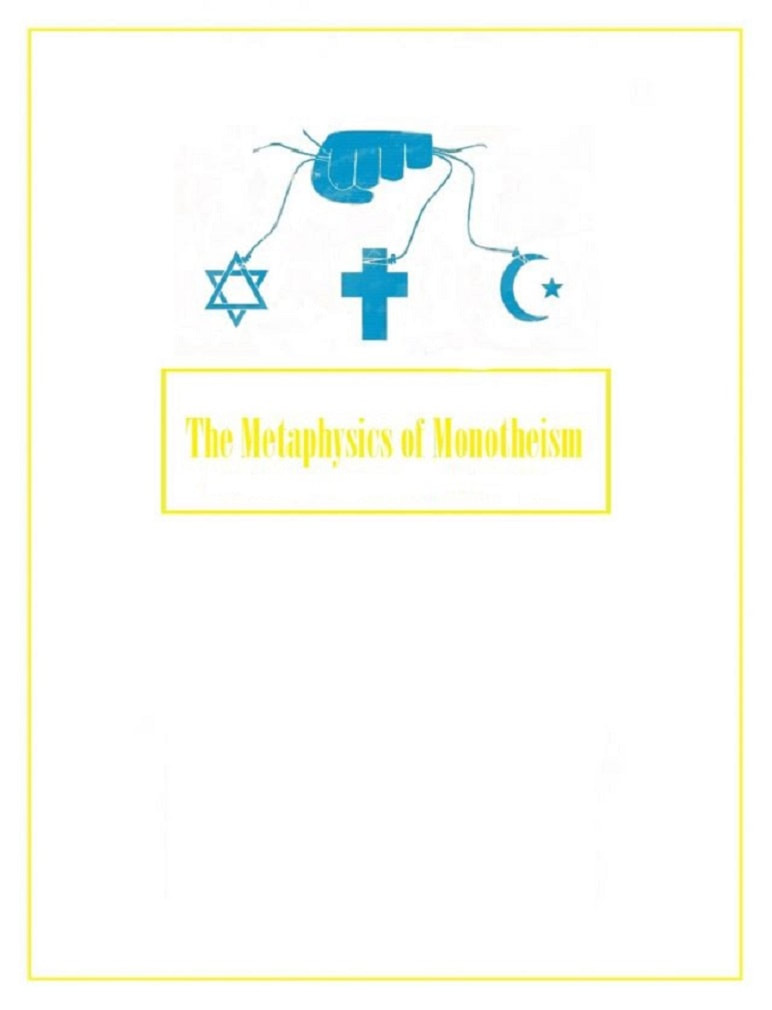 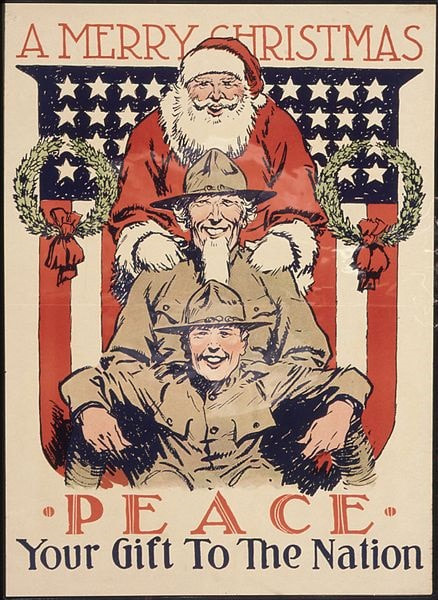