Jen Psaki Accidently Admits That She Still Works For Obama Shows who is running the show.

Is Anti Christ being Revealed?

The Mark of Beast AMAZON IS OPENING A 30,000 SQUARE FOOT RETAIL CLOTHING STORE IN LOS ANGELES THAT WILL FEATURE PAYING BY PALM SCAN AND QR CODES IN DYSTOPIAN HARBINGER

The United States has ordered the departure of the families of employees of its embassy in Kyiv and said all U.S. citizens should consider leaving Ukraine due to the threat of military action from Russia.

Russia May Have Shot Down US Cargo Plane 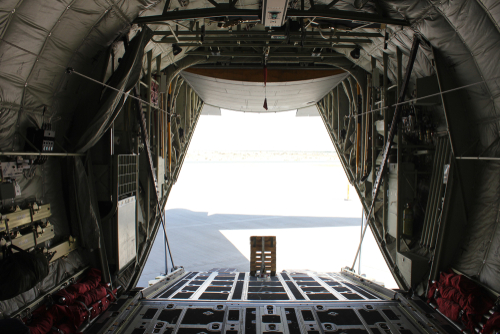 An air cargo jet operating under US Transportation Command took off from Kyiv, Ukraine after delivering 200,000 pounds of Ammunition.  It then violated the air space of Belarus, violated Russian Air Space, and “disappeared” from flight tracking as it entered Kazakhstan.  At this time we are not certain that the plane was shot down. Nevertheless, this warns of increasing tensions. Once more, Biden threatened sanctions but did not commit US troops to defend Ukraine or NATO troops.