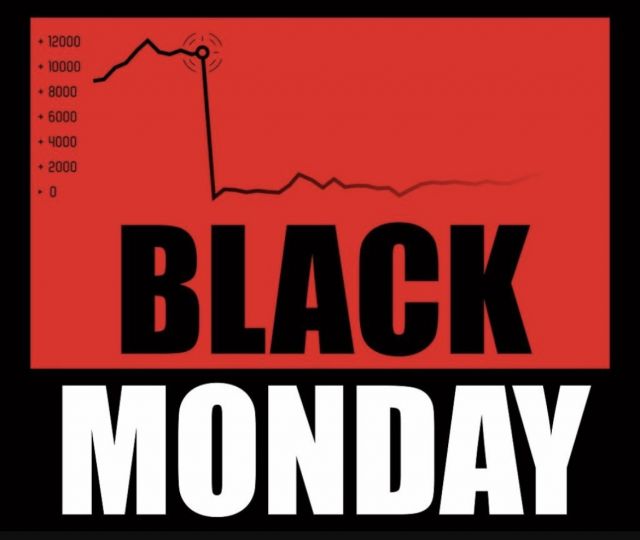 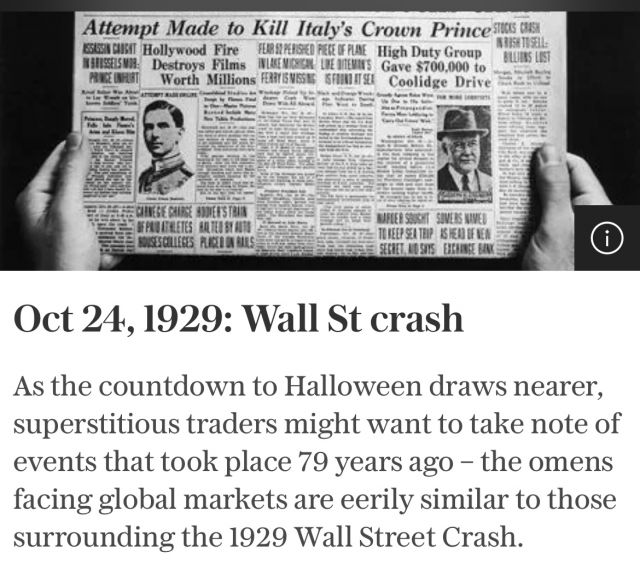 As the countdown to Halloween draws nearer, superstitious traders might want to take note of events that took place 79 years ago – the omens facing global markets are eerily similar to those surrounding the 1929 Wall Street Crash.

The crash of 1929, like the current global economic crisis, came after a prolonged period of economic growth. 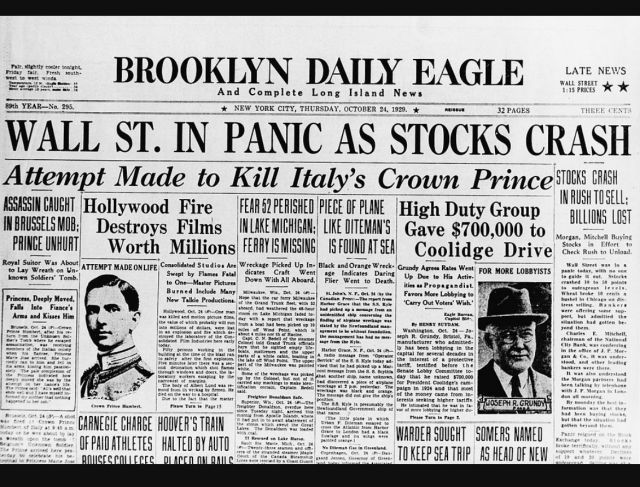 October 24, 1929, known as Black Thursday, marked the first day of the crash with panic selling ensuing on the Dow Jones. This was triggered by predictions of an impending market crash, leading to a record 13m shares being traded.

Later that day, five banks gathered about $20m (£13m) together to buy stock and restore confidence in the market as the Dow closed at 299.47, with the rally continuing into the next day.

However, by Monday, termed “Black Monday”, panic selling resumed as the Dow dropped nearly 40 points (about 13pc) to close at 260.64. The Dow dropped another 30 points a day later on “Black Tuesday” to close at 230.07 as 16m shares were traded. The market had crashed.

The roaring Twenties, a decade of prosperity and excess in New York were over – as was the speculative boom that had seen Americans borrow heavily to invest in the stock market. The 17 Year-Old Witness to the Eruption of Vesuvius

1812 Napoleonic Wars: The Battle of Maloyaroslavets takes place near Moscow, French army then forced to retreat through the snow towards Smolensk 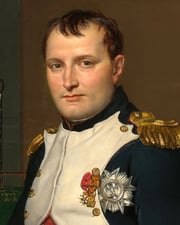