The normal course of an activity, particularly in circumstances that are out of the ordinary.

If Republicans elect the same leaders, then they will have blown the final opportunity they had this election. In 7 of 10 national polls we conducted this year, more Democrats than Republicans had a “very favorable” view of Mitch McConnell.

Mitch McConnell has a better approval rating with Democrats than Republican voters.

Who’s the Boss?Xi to Trudeau at G20

Xi to Trudeau at G20: Everything discussed yesterday “has been leaked to the paper(s), that’s not appropriate” and “that’s not the way the conversation was conducted.”

Revelation 3:10, : Because you have kept my word about patient endurance, I will keep you from the hour of trial that is coming on the whole world, to try those who dwell on the earth.

Jesus did not bring any accusation against the church at Philadelphia. Only Philadelphia and Smyrna have this distinction. Rather, Instead, He commends them for patient endurance. These believers did not give up or give in to the oppressors’ attempts to convert them to a false form of Judaism. Because the church showed such patience, Jesus promised to keep it “from the hour of trial.”

Jesus’ words make it clear that the church will not go through the hour of trial, a reference to the “tribulation,” a seven-year period of intense earthly distress and the subject of much of the book of Revelation. The Greek word translated “from” is ek, meaning “out of.” Unlike other forms of hardship, where God promises to be with us, or to keep us “through” or “in” those times of difficulty, the church will be kept out of the tribulation. If the church were destined to be kept through the tribulation, the Greek word dia, meaning “through,” could have been used.

Further, Jesus said the hour of trial is coming on the whole world, not on the church. The judgments unleashed in the tribulation will fall on “those who dwell on the earth”; that is, on those whose home is the world, not heaven. Jesus will take Christians out of the world before the tribulation begins, in an event known as the rapture.

Red Heifers arrive in Israel in preparation for “Third Temple”

The Pope To Meet On Mt. Sinai With World Religious Leaders To Create NEW Ten Commandments

4.) The Beast of 10 Horns United Nations

Is NATO the beast of Revelation with 7 heads and 10 horns ? 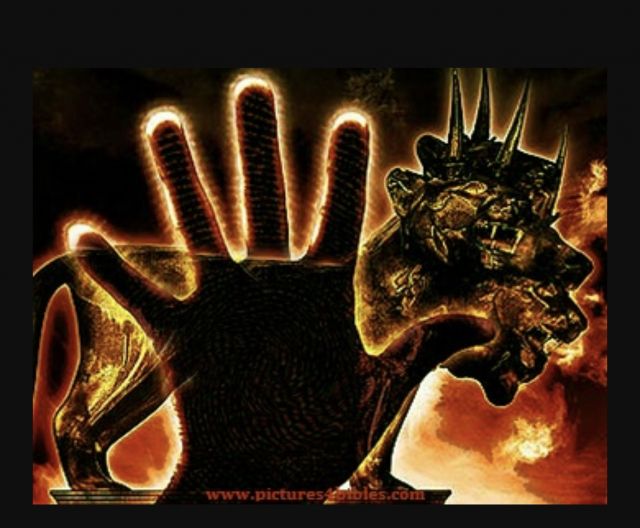