Have you ever heard the phrase “You are your own worst enemy?” In the case of the following companies, it’s true — sort of. Self-competition, as it’s called, is common with larger companies through acquisitions. While it may seem counterintuitive to what the company wants to do, when a larger company acquires another, it wants to keep the most profitable parts of the acquisition, even if it’s a competitor. Here are several “rival” brands that are actually owned by the same company. 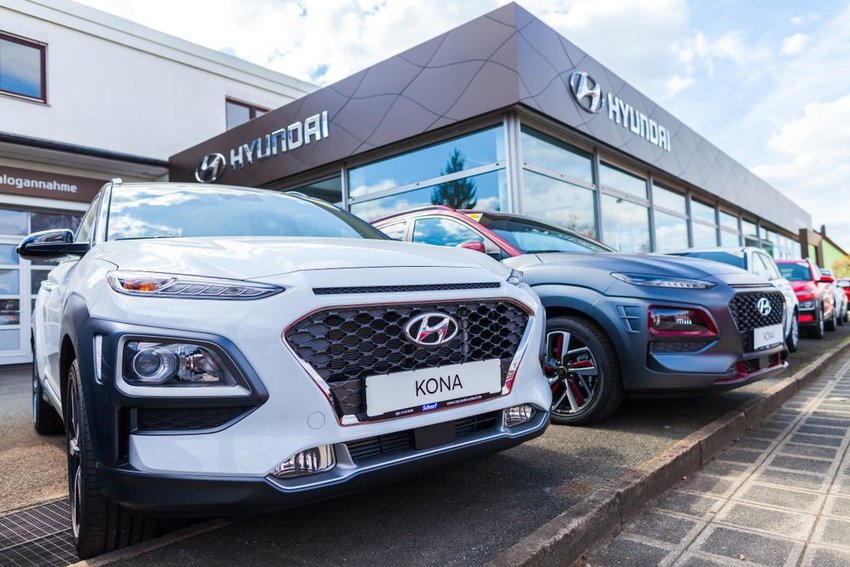 In 1997, hard times fell on the Kia Motor Corporation, and they had to declare bankruptcy. To help save them, Hyundai, another South Korean auto manufacturer, bought 51% of Kia. Ford originally wanted to make the deal, but Hyundai outbid them. The two car manufacturers are intense rivals that hit the exact same market demographic. 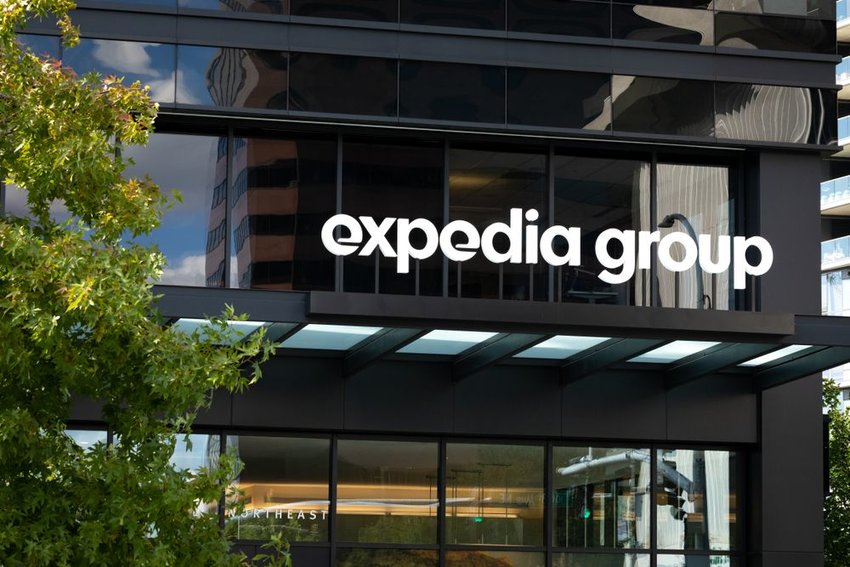 When you want to book a hotel or flight, you have to make sure to check around to all the different sites to get the best deal, right? Well, it turns out that they’re all owned by the same company. The Expedia Group has worked hard to make itself the leading online authority on everything travel by owning brands like: 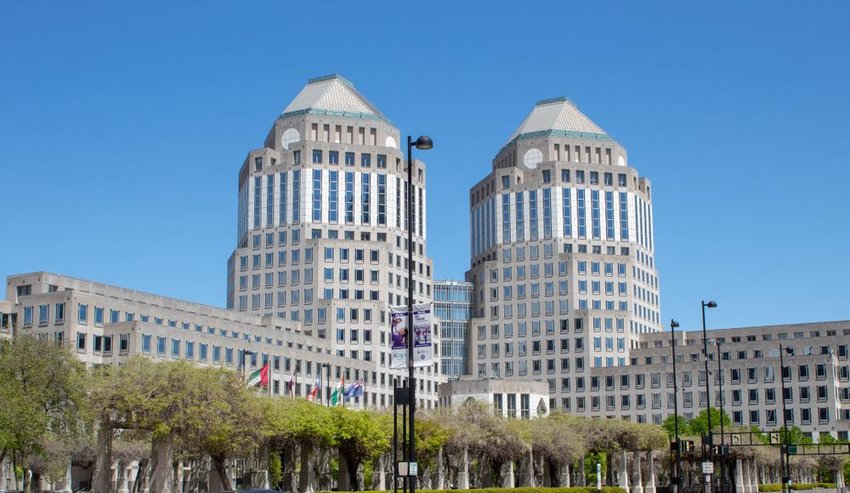 If there’s a company that competes against itself the most, it has to be Procter & Gamble (P&G). In the laundry world, it owns all of the top detergent brands including Gain, Tide, Downy, Bounce, and Cheer. But that’s definitely not where its self-rivalries end.

In the baby care industry, P&G owns both Luvs and Pampers. For hair care they own Head & Shoulders, Aussie, Pantene, and Herbal Essences brands. Cleaning your home? P&G has you covered with brands like Cascade and Dawn for dishes, and Febreze, Mr. Clean, Swiffer, and Gain for making your house smell nice. The list goes on and on. 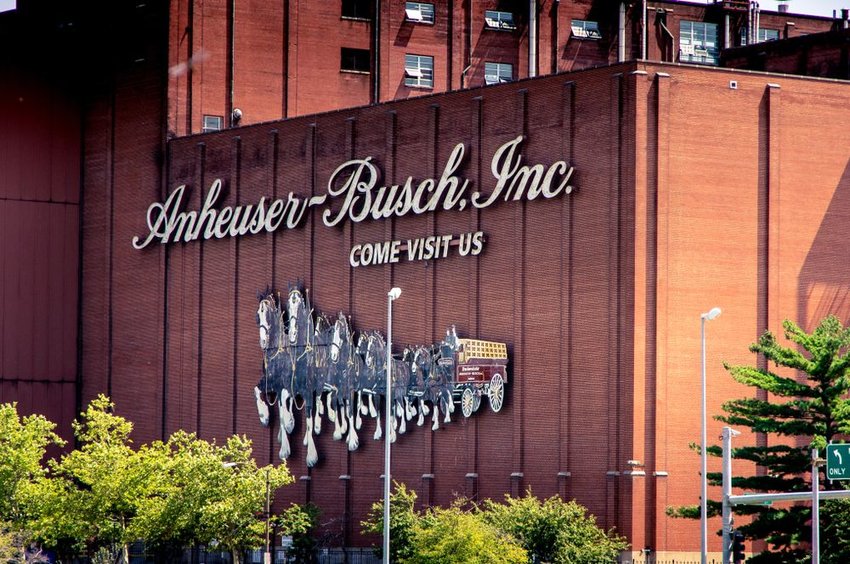 There’s no bigger name in the beer world than Anheuser-Busch. Everyone knows that it owns Budweiser, which were ceremoniously carried by Clydesdales during the Super Bowl, but did you know that it owns about a dozen other beer brands as well?

Anheuser-Busch owns not only Budweiser (and Bud Light) but also competing brands like:

With the craft beer boom in America, Anheuser-Busch has also started several craft breweries like Goose Island and Elysian, along with a spiked seltzer company called Bon & Viv. 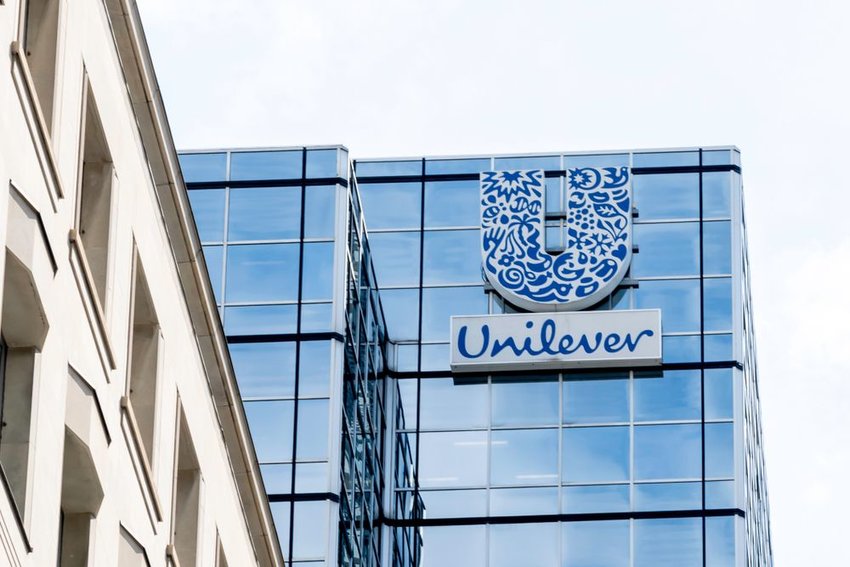 Similar to Procter & Gamble, Unilever is another massive company that owns many of the most popular brands in the world. For ice cream lovers, competing brands like Good Humor, Popsicle, Breyer’s, Klondike, Magnum, and Ben & Jerry’s all fall under the Unilever umbrella. In the body-care industry, they also own Suave, Dove, TRESemme, and Axe. 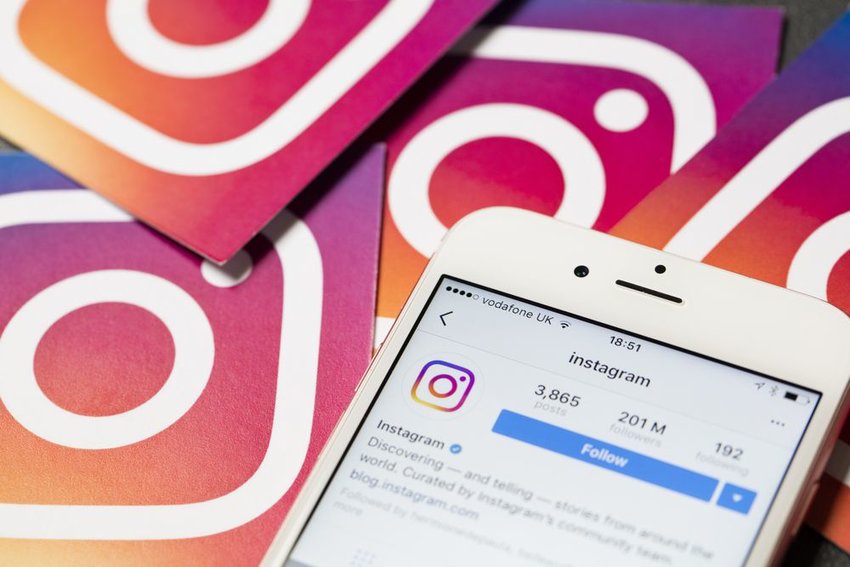 Do you prefer Facebook or Instagram for your social media fixes? Either way, they’re both owned by the same company. In 2012, Facebook dished out $1 billion to acquire their then-largest competitor, Instagram. Today, both sites still exist separately to have a broader appeal to all demographics.

In the early 2000s, Reebok had established itself as an authority on athletic apparel. In an effort to increase their market share in the United States, adidas acquired Reebok to challenge the industry giant Nike. 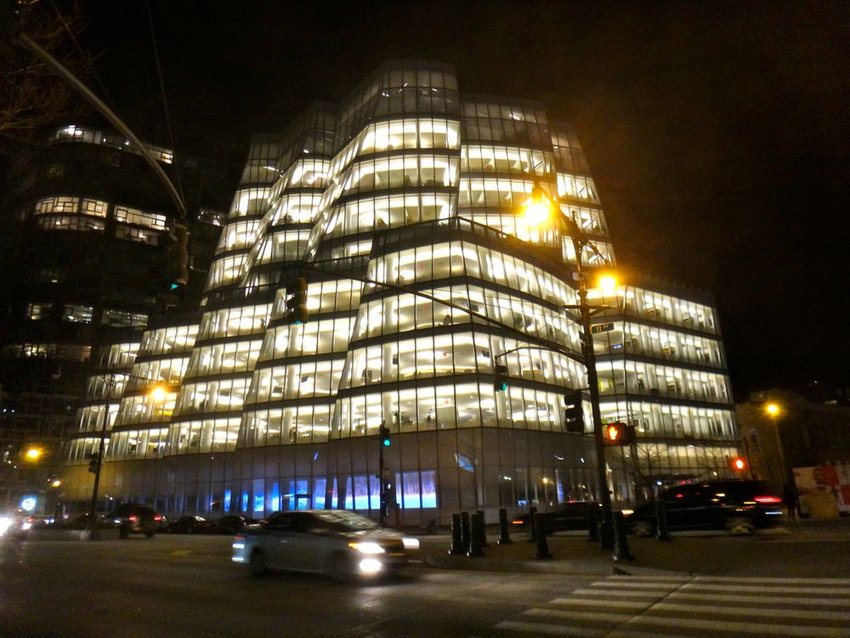 Looking for love online? It turns out that most online dating sites are really owned by the same company. Over the years, website company IAC has built up quite the portfolio of online companies, specifically, competing dating sites like:

Loading...
"Not by might, nor by power, but by my spirit, saith the Lord of hosts." Zechariah 4:6
Read it..
BEFORE IT'S NEWS
SIGN UP FOR OUR NEWSLETTER
Today's Top Stories
Confirmed! This Is a Bio-Weapon! It Now Makes Perfect Sense! - Great Video
Kobe Bryant And Nike Created The Kobe System Brand That’s Filled With More Illuminati Symbolism And Satanic References Than You Can Imagine
There Is a Whole Lot More Going on That We Are Being Told
Breaking Dutchsinse (1/28/2020) — Extremely Large M7.7 Earthquake in the Caribbean — Upgraded From M7.3 During Live Broadcast — TWO UPDATES!
The Fake Death of Kobe Bryant
X22Report: Those Who Are Protected Are No Longer Protected, Nobody Is Above The Law! - Great Video
Greg Hunter: Market Will Go Down 40%! If System Breaks Down Gold Will Be $60,000 Per Oz! +Charles Nenner Video
What the Media Has Not Been Reporting
Anonymous: How Is This Even Possible? You Won't Believe When You Hear It.. (2020)
Psycho Orlando Cop Draws on Peaceful 2A Guy Exercising His Rights!!
Loading...
Featured
Breaking Fox News: Coronavirus Updates Worldwide! - 1/29/20 - Important Video
For a New Twist on an Old Favorite Try These Healthy CBD/Hemp Oil Salad Dressing Recipes (Video)
Jim Willie: LBMA & Comex Gold & Silver Markets Facing Pressure! - Great Video
Breaking! Quarantines Backfiring! 50 Million Starting to Panic! - Great Video
Clif High: Coronavirus Critical Thinking - Fragile - Anti-Fragile - Peptides
Q News - Project Looking Glass! How Do We Keep Predicting the Future? - Must See Video
John Bolton – Pocketed $115,000 From Ukraine Oligarch, Clinton Foundation Donor
The Fake Death of Kobe Bryant
Anonymous: How Is This Even Possible? You Won't Believe When You Hear It.. (2020)
Sarah Westall: CoronaVirus Update 32,000 Hospitalized Yesterday in China Wuhan Province