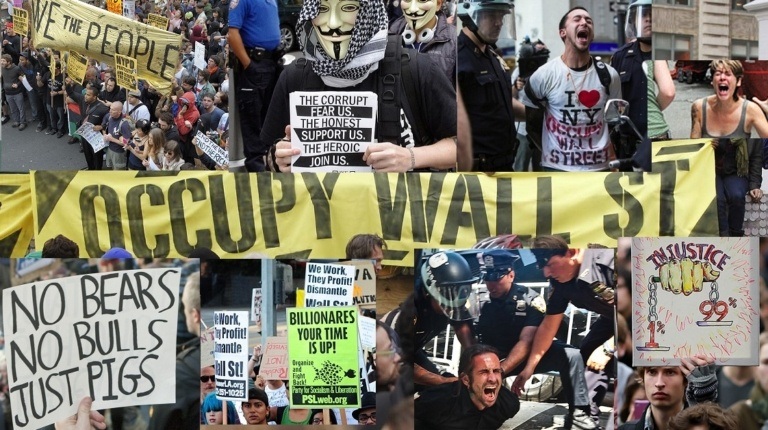 Pam and Russ Martens of Wall Street on Parade have reported on the huge bank bailouts during the 4th quarter of 2019, months before COVID was declared to be a “pandemic” giving further evidence from a series of events at the end of 2019 that the “war on the virus” that has enslaved the entire world, was all planned long in advance by the Globalists. Not reported in the media, either corporate news media nor anywhere else in the Alternative Media that I have seen, the Martens have exposed the fact that the bailouts of the biggest banks in New York far exceeded the bailouts during the 2008 financial crises, which of course was headline news back then. This bailout of Wall Street in 2008 was the fuel that gave rise to the “Occupy Wall Street” movement that started in September of 2011, and spread around the world. Unfortunately, the movement failed to create any lasting solutions, primarily because the Globalists and their corporate media painted it as a Liberal, Democratic movement, keeping most Conservative, Republicans on the sidelines. I am afraid that the same failure awaits us in 2022, unless we learn to rise up together as AMERICANS, united together and not divided by the Left and Right paradigm, and the corrupt two party system that only gives us choices of either Republican or Democratic criminals all controlled by Wall Street, to put into political office to serve the bankers, and not the people.