That is where they think it has been for approximately the last 85 million years. Scientists have now confirmed that the ancient continental crust underneath the island of Mauritius is a remnant of the break-up of the supercontinent, Gondwana, that happened about 200 million years ago.

Gondwana broke up to become Antarctica, Africa, Australia, and South America. There are still some amazing remnants of the supercontinent that can be seen around the world, but much of its story has been covered over by other geological forces. The discovery of Mauritia is another example attesting to Gondwana’s former glory and break-up. 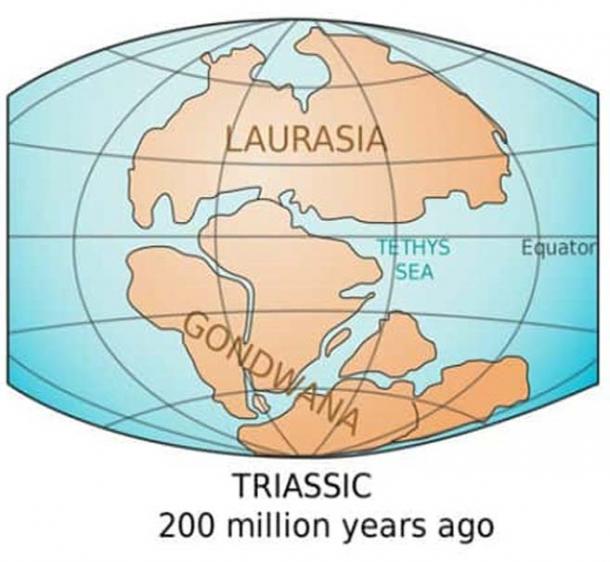 New Scientist says “The first clues to the continent’s existence came when some parts of the Indian Ocean were found to have stronger gravitational fields than others, indicating thicker crusts. One theory was that chunks of land had sunk and become attached to the ocean crust below.”

The scientists noted that Mauritius was one of the places with a stronger gravitational pull, and, upon closer inspection of some zircon crystals of the island’s beaches, they discovered that the crystals are up to 3 billion years old. This is surprising as Mauritius is only 8 million years old. 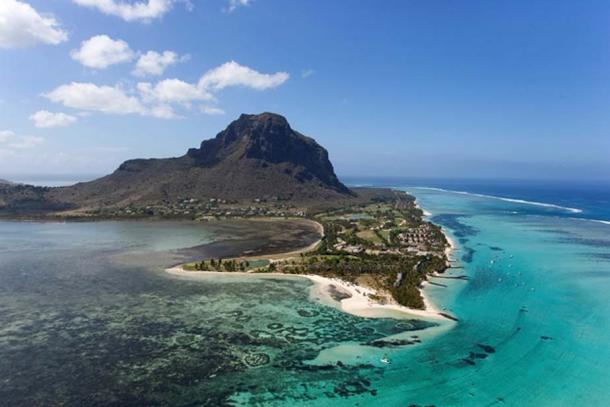 When India and Madagascar began to move apart about 85 million years ago, the continent of Mauritia started to stretch and break up. As Martin Van Kranendonk at the University of New South Wales in Australia explained: “It’s like plasticine: when continents are stretched they become thinner and split apart. It’s these thin pieces that sink below the ocean.”

Study lead author Lewis Ashwal of the University of the Witwatersrand in South Africa suggests that there are more parts of the “undiscovered continent” which is collectively called Mauritia spread across the Indian Ocean. He said : “According to the new results, this break-up did not involve a simple splitting of the ancient super-continent of Gondwana, but rather, a complex splintering took place with fragments of continental crust of variable sizes left adrift within the evolving Indian Ocean basin.”

The location of this continent also pertains to the space of the ‘lost continent’ of Lemuria – a place that is frequently connected to the legend of Kumari Kandam by Tamil speakers, who have claimed that “there was a portion of land that was once ruled by the Pandiyan kings and was swallowed by the sea.”

As Ancient Origins has previously reported , the name Lemuria came from the “English geologist Philip Sclater [who] was puzzled by the presence of lemur fossils in Madagascar and India but not in mainland Africa and the Middle East […] Sclater proposed that Madagascar and India were once part of a larger continent, and named this missing landmass ‘ Lemuria’.” This hypothesis was accepted by the scientific community during Sclater’s time, but discredited by later scientists who deemed it implausible due to the concepts of continental drift and plate tectonics. 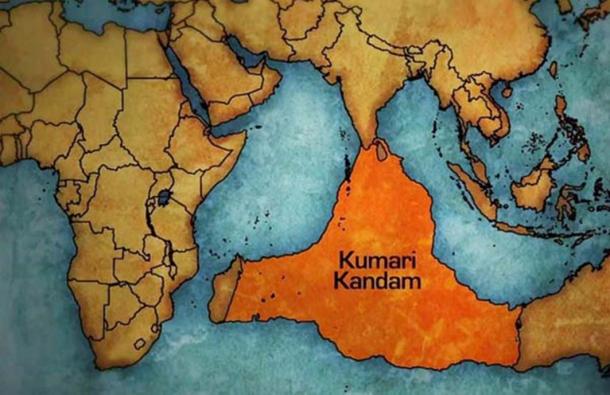 However, this new study suggests that Sciater could have been on to something with his ideas about Lemuria and Tamil people may have some scientific evidence supporting their ideas as well. Although the notion that “Pandiyan kings of Kumari Kandam were the rulers of the whole Indian continent, and that Tamil civilization is the oldest civilization in the world” is still open for debate, the continent of Mauritia suggests that there may be some truth to the Tamil legends of Kumari Kandam.

Top Image: Parts of a “lost” continent known as Mauritia have been found under the island of Mauritius. Source: Sofitel So Mauritius/ CC BY NC ND 2.0 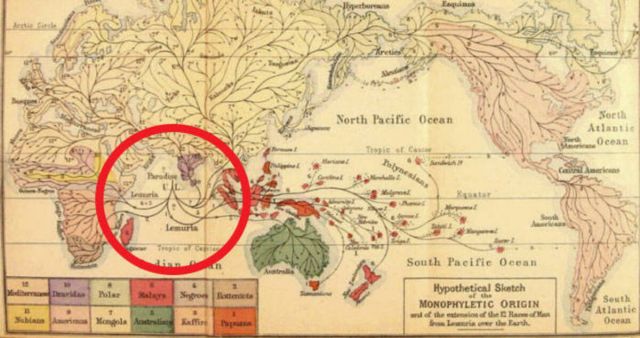