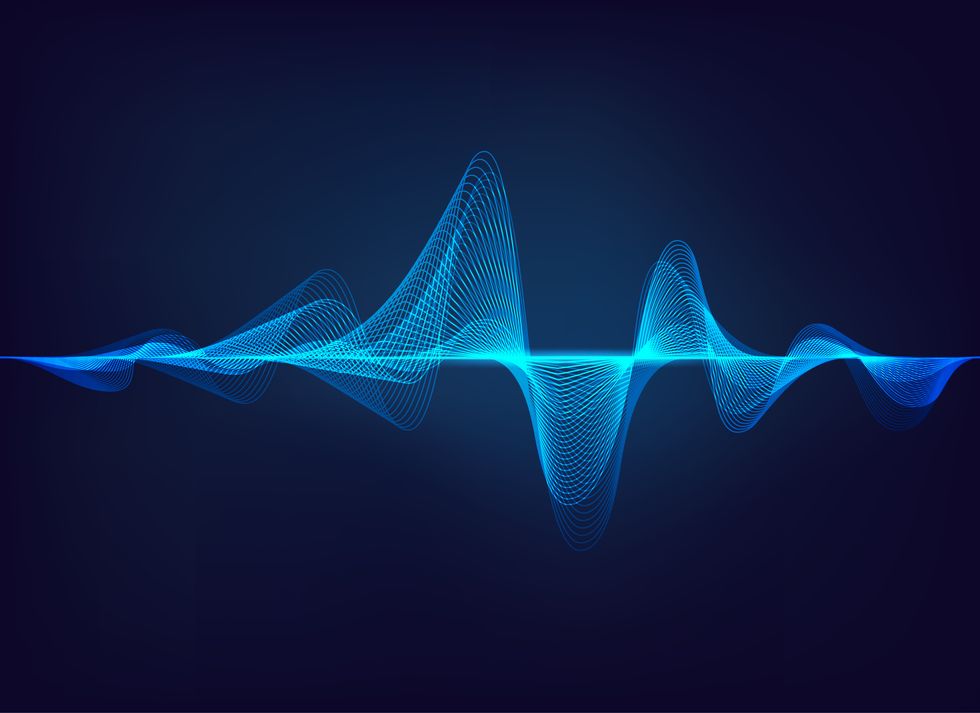 For decades people around the world have reported a very strange “humming” noise that doesn’t seem to have an identifiable origin. To some, it’s a nuisance. To many others, it’s unnerving and maddening. Even more interesting: most people can’t hear this mysterious sound.

The humming appears all over the world. Most notably, Bristol in southern England and Taos, New Mexico play host to the strange humming sound. And strangely enough, only about 2% of the human population is able to hear it.

The town of Taos, in north-central New Mexico, has been home to many famous residents including Julia Roberts, Dennis Hopper, D.H. Lawrence, Aldous Huxley and Donald Rumsfeld. It’s a small, laid-back artsy community that is also home to an unusual mystery: a resident hum of unknown origin, the so-called “Taos Hum.”

A variety of theories have been offered as an explanation, ranging from the mundane to the fantastic, the psychological to the paranormal. Stoned hippies, secret government mind control experiments, underground UFO bases and everything in between have been blamed.

The hum seems to have first been reported in the early 1990s. Joe Mullins, a professor emeritus of engineering at the University of New Mexico, conducted research into the Taos Hum. Based on a survey of residents, about 2 percent of the general population was believed to be “hearers,” those who claimed to detect the hum. Sensitive equipment was set up in the homes of several of the “hearers,” measuring sounds and vibrations but after extensive testing nothing unusual was detected.

Even though we don’t notice it, our ears sometimes create their own noises. And because the sounds are subtle (and because most people are constantly surrounded by sound, whether it’s music, television, video games, or just a typical noisy city life) we don’t hear them until it’s very quiet or we are listening carefully. This phenomenon, called spontaneous otoacoustic emissions, is different than auditory disorders such as tinnitus, which causes a ringing in the ears. It might explain some of the “hearers” reports. The fact that only a tiny percentage of people claimed to hear the mysterious sound – Taos Hum was also puzzling; it’s not that the other 98 percent of the Taos population had poor hearing, but instead perhaps that those who heard the hum were “super hearers” with unusually keen hearing. Or, it is also possible that, given such a weak effect in such a few number of people (and whose descriptions of the hum do not always match up) that the hum is merely an auditory hallucination.

Such hallucinations do not necessarily indicate any sort of mental illness or disturbance, but may simply be the result of common (and harmless) psychological and physiological processes. Neurologist Oliver Sacks, for example, has written extensively on both visual and auditory hallucinations in his books “Musicophilia: Tales of Music and the Brain” (2007) and

“Hallucinations” (2012). Some of the Taos Hum hearers have even reported hearing it after they have moved out of the area.

As always in science, “unexplained” does not mean “unexplainable.” Countless things about the world around us were initially mysterious and unexplained (from the causes of germ-borne disease to the nature of lightning), but were eventually explained through research and science. It’s possible that the Taos Hum is real, and its true origins remain unknown, and it’s also possible that the hum only exists in the minds and ears of those who report it. 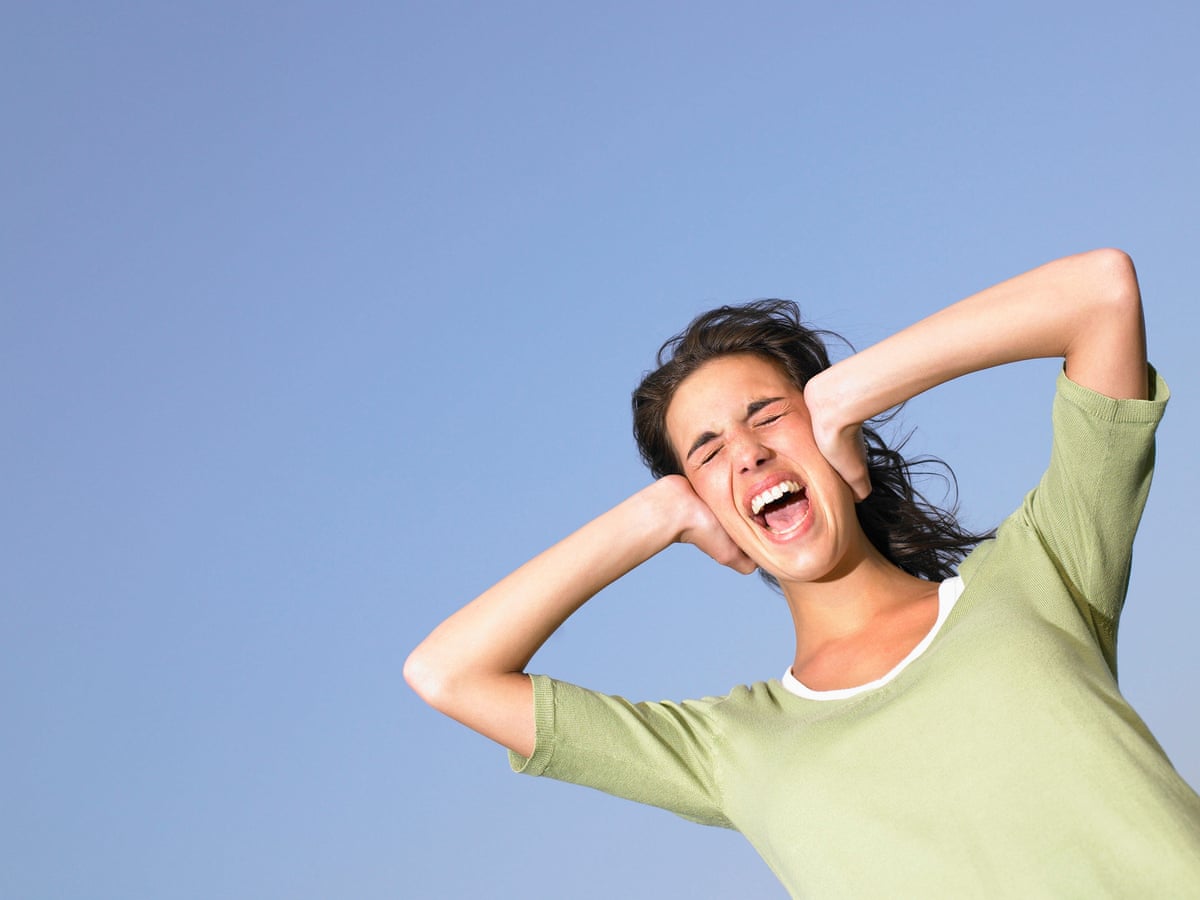