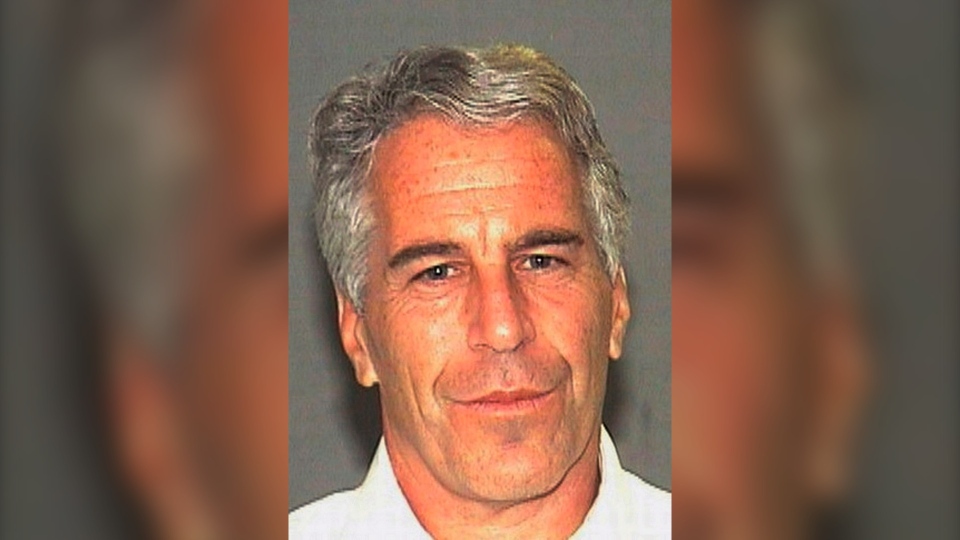 When Michal Flynn’s former lawyer, Sydney Powell, announced on 23 November that she would soon release the “Kraken,” Trump supporters hoped the mythical beast would transform into a trove of evidence proving Joe Biden and his friends from the Deep State’s dirty tricks division had stollen the election. Since then, Trumps’ election campaign has suffered a string of colossal loses, disappointing supporters awaiting their president’s imminent vindication.

But on New Year’s Eve, attorney Lin Wood dropped a MOAB, disclosing that Epstein is alive and well, and, it turns out, in the government’s Witness Protection Program.

Mr. Wood, whose credentials are unimpeachable, has long championed the president’s cause. His revelation substantiates the sworn testimony of a Washington source speaking under condition of anonymity.

offender had documents and computer records that could cripple the Deep State and Democratic establishment. Trump’s strike force also learned of a Deep State plot to assassinate Epstein in prison. Before the villains had a chance to enact their foul agenda, Trump’s team rescued Epstein from prison and placed him in witness protection in a non-extradition country, where the Deep State couldn’t touch him. The person killed in prison was a body double, our source said.

“The real Epstein is alive right now, and he’s blabbing away to Trump. He’s spilling the beans on every one of them. He’s implicated the Clintons, the Obamas, and the whole Biden family. He has records and picture and video of Joe and Hunter Biden visiting Epstein Island seventeen times in the last five years. There’s video of Joe and Hunter double-teaming a…never mind, I can’t even say it. Trump is getting all the info he needs to show Congress who Joe Biden really is. Even if the election was legitimate, these revelations prove that a person like Joe Biden can never be president,” our source said.

Asked why Epstein cooperated, our source said Trump promised the infamous sex offender a full pardon in exchange for dirt on every Democrat who had ever set foot on Epstein’s isle of debauchery.  Trump will issue the pardon on 19 January to forestall political backlash from persons who might object to the sexual predator released back to the streets. The administration also promised to return Epstein’s assets and properties, except for Lolita Island, the government had seized at the time of his arrest.

Before that happens, Epstein’s evidence must be compelling enough for congress to invalidate the 2020 election and for a military tribunal to either execute Biden or ship him off to GITMO for the rest of his natural life.

“There’s a reason Trump brought back death by firing squad,” our source said.