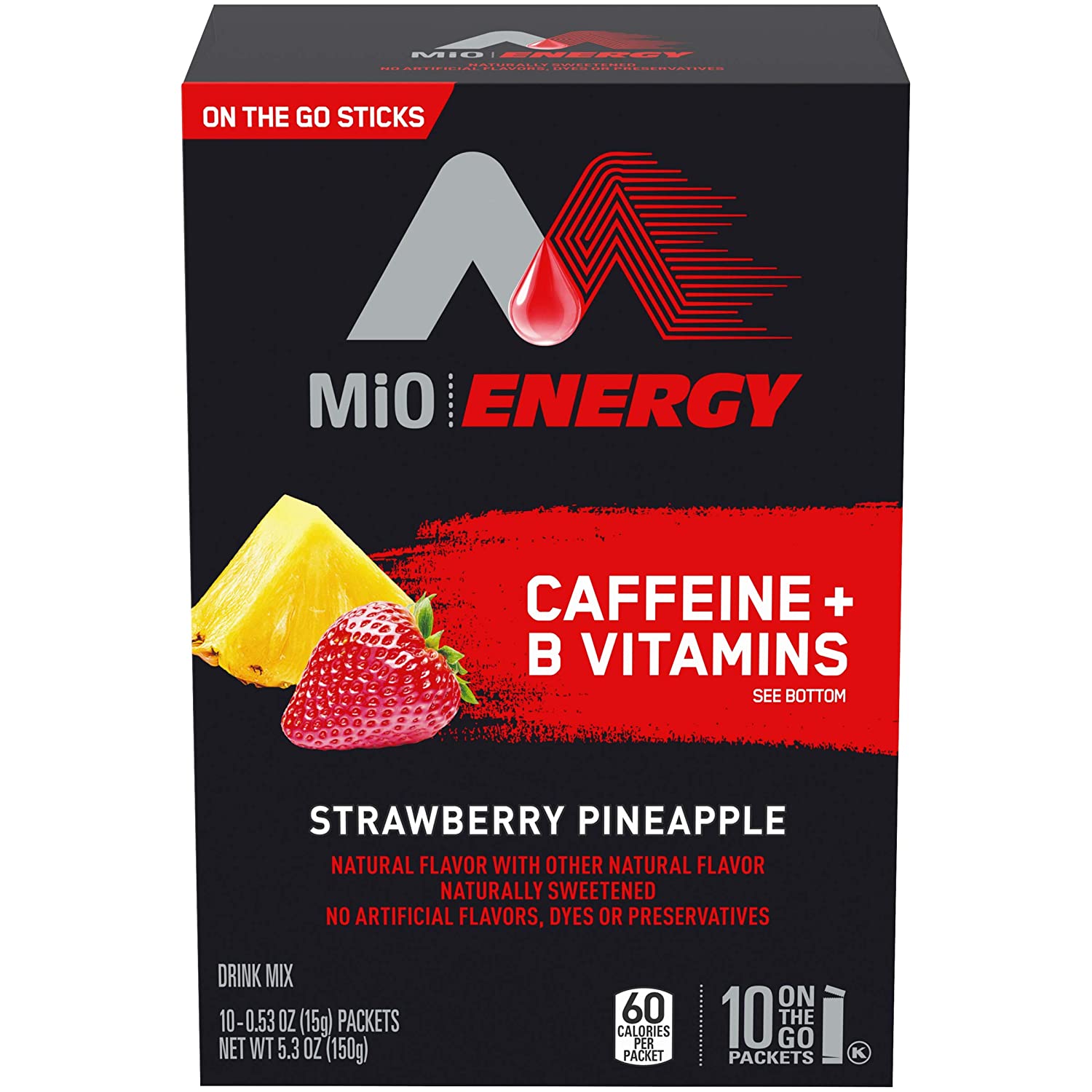 One of the most important parts of any day is ensuring that you stay hydrated. This is hugely controlled by your commitment to getting enough water. However, drinking just water all day long can get a bit repetitive, and it’s nice to break your schedule up with a variety of different beverages. You’ll also want to balance your water intake with a healthy dose of electrolytes, which are essential minerals that maintain the balance of the fluid inside and outside of your body’s cells.

Additionally, you might be looking for a beverage that can give you a boost of energy, as well as keep you hydrated. While your instinct might be to reach for a cup of coffee in order to get your caffeine fix, coffee is actually dehydrating. If you’re too dependent on coffee, you might end up depriving your body of the hydration that it needs.

However, did you know that there are actually certain water enhancers that can help to give you a boost of electrolytes and caffeine while making your water taste better? One such supplement is MiO, a liquid water enhancer that provides your H20 with a dose of flavor, electrolytes, vitamins and caffeine. If you’re new to MiO, you might be wondering things like: How does a water supplement like MiO work? Is MiO bad for you? How often should you use MiO?

Luckily, we’ve got answers to all your MiO questions: read on to learn more about how you can spice up your regular water drinking routine with MiO.

MiO is a liquid water enhancer that you can add to your water in order to provide it with a boost of flavor, electrolytes, and caffeine. MiO comes in a variety of different flavors including: orange, lemon, and black cherry. As such, MiO is a great alternative if you find yourself craving a sweet beverage during the day; instead of reaching for a soda can, add a packet of MiO or a few drops of liquid MiO to your water to get a yummy dose of sweetness with far fewer calories and sugar.

Additionally, MiO contains electrolytes which can be incredibly useful when you’re suffering from dehydration, as they help your cells to bounce back after being deprived of water. In tandem with that, some forms of MiO contain a serving of caffeine, which can help to wake you up, and act as an adequate substitute to coffee that’s far less hard on your body.

Is MiO Bad for You?

“Is MiO bad for you?” is a totally fair question to ask about this product, or any nutritional supplement for that matter. The quick answer: no, Mio isn’t bad for you. However, it’s important to consider MiO’s use of added sweeteners, artificial colors, and caffeine. Given these traits, it’s a good idea to use MiO in moderation, as you don’t want to overwhelm your body with processed ingredients. However, a glass of MiO a day won’t be bad for you in the long term. MiO might be good for you if you’re trying to give up a soda or coffee addiction, as it can give you an energy boost with far less sugar and lower, yet effective servings of caffeine. As with any nutritional supplement, it’s important to ask your doctor if MiO will interact with any existing medications or supplements that you’re taking, just to be safe. While the answer to the question “Is MiO bad for you?” might be “No,” on a surface level, it’s essential to take into consideration your own health concerns and make the decision for yourself.

How Often Should You Take MiO?

As with any nutritional supplement that you take, you don’t want to overdo it. When adding MiO to your routine in order to drink more water and reduce your coffee and soda intake, you’ll want to be sure to do so in moderation. Balance the MiO that you drink during the day with a decent amount of water and you should be good to go. By being mindful of your MiO intake, as well as the amount of electrolytes and caffeine you’re putting in your body, you’re likely to feel a lot better.

If you’re interested in trying to boost your water intake and reduce your consumption of coffee and soda, it’s a great idea to try MiO, a form of water enhancing supplement that provides regular H20 with a boost of flavor, electrolytes, and caffeine. If you’re wondering, “Is MiO bad for you?” there’s no need to fret. MiO is absolutely fine for the body as long as it’s consumed in moderation. With just a glass or two of MiO a day, you can increase your water intake, boost your electrolyte levels, and get a much needed dose of caffeine to carry you throughout the day.