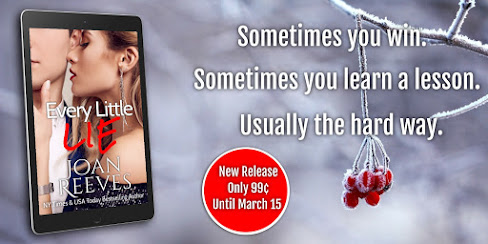 I started to entitle this post THE TEXAS WINTER STORM FROM HELL.

However, winter from hell is an oxymoron I guess.

Here’s my winter storm survival story in a part of Texas that has never had a storm like this.

WHAT NO POWER MEANS

February 14 was the last normal day we had, and that was the last day I blogged. An hour past midnight Sunday, our power went off. We’d been told there would be rolling blackouts, but there was nothing rolling about this. It was off and did not come back on until Friday night, Feb. 19, but only for an hour. Full power was restored sometime Saturday afternoon, but by then we had no water! 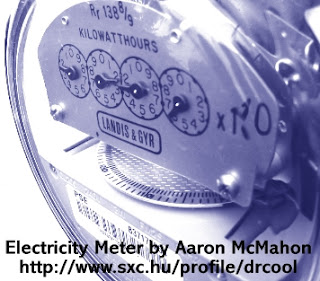 No power means the inside temperature of your house can be in the 30s if the outside temperature is well below freezing for several days.
We survived because we had a gas log fireplace and a gas stove. We ran the fireplace and stove burners 24/7 for a week. (I’m scared to see the gas bill!) We wouldn’t have made it otherwise.
WATER DISASTERS
No heat means that even in well-insulated attics, water pipes can break. Yes, folks, here on the Gulf Coast where we don’t have ice and snow and several days of below freezing weather, water pipes and water heaters are located in the attics of most homes.
This exceptional year saw 4 million of us in the Houston area with no power for a week and no water.
People who left town for warmer climates and who did not turn off their water at the meter box had frozen pipes that sent a flood through their homes when the water started flowing again.
OUR HOUSE CAME OUT OKAY

We had water until Thursday. Friday when the water came back on, I went into my closet to find a half inch of water. My closet is on an exterior brick wall. We had a plumber replace the outdoor faucet on that wall. In sealing the new one, he left a tiny gap at the bottom edge of where it came out of the wall. Even though the faucet had winter insulation on it, that tiny gap caused it to freeze. It burst on the outside, not the inside.

Water running down the wall from that break went into the weep holes which is how the water got in my closet. It happened right after water was restored so we were lucky to find it right away. Darling Hubby rushed out and turned the water off at the meter. 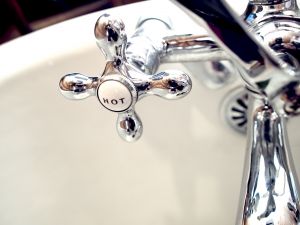 NO WATER
So the power came back on Saturday, but we had no water. People stood in long lines at any place that sold bottled water or gallon jugs of water. You were limited to buyin 2. I scored 2 on the way to my daughter’s house. She had water restored but it had to be boiled before using it. I filled every container I could find and brought it home.
Sunday, Darling Hubby analyzed the break in the copper pipe and figured he could close that pipe off until the plumber could get here for a permanent repair. He and a friend bought a little copper gadget called a Shark Bite. They cut a hole in the sheetrock on the inside, pushed the copper water pipe in the wall so it would extend out further on the outside then put the Shark Bite clamp on it. Turned the water back on to check to see if it was leaking, and it was NOT.

Hurray! We had water but still had to boil it until Feb. 22, Monday. We are #1,000 something on our plumber’s list for him to come out and do a permanent repair. I’m just glad it was on the outside of the house.

We  had gone to work on the carpet and carpet pad immediately with a wet vacuum. Got as much water out as possible, put it in the garage on risers to dry. The first day we had sunshine, we put it outside. So carpet and pad were dried and cleaned and had some antimicrobial treatment done to it. It’s been re-installed. All is well. 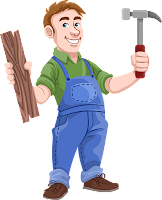 HELPING COMMUNITY
Darling Hubby and a couple of friends went door to door, helping put a temporary fix where they could so people would have water. When he found water running out the door, they turned off the water at the meter box.
WHAT WAS I DOING?
I was going crazy because I had to turn my final manuscript file in to Amazon Kindle Digital Publishing on Feb. 24. I’d planned to have it copy edited and proofed by someone other than me.
Guess what? That person was in the same no power/no water but as I. So when power was fully restored on Feb. 20 in the afternoon, I knew I had to do it myself which is never a good idea. When you write something, you know what it’s supposed to say so your eyes don’t pick up on wrong words or even typos.
Anyway, I dived in and started at the beginning of 100,000 word novel. I slept maybe 6 hours a day for the next 4 days. I knew I was running out of time so I cut one of the plot elements completely to speed up the process. Ended up with 85,000 word novel. 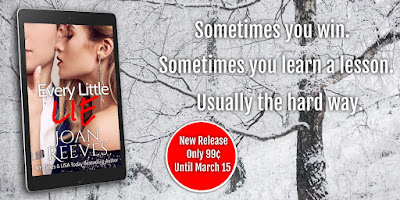 My deadline to turn it in was 6pm Wed. Feb. 24. I had emailed and asked for an extension due to NO POWER for a week, but they refused to give me an extension.
So I got the job done. Started uploading the final file 39 minutes before deadline!
Since then I’ve found some typos—remember what I said that you shouldn’t proof your own writing?—and I’ll correct those when the book publishes on Feb. 28. I’m locked out until then.
I’ll be uploading the file with those pesky typos fixed to Barnes & Noble, Draft2Digital, and Smashwords on Saturday if you prefer those retailers.
TAKEAWAY TRUTH
My new book, Every Little Lie, publishes Feb. 28. I’m still exhausted from the writing marathon. Just writing all this made me even more tired! *LOL*