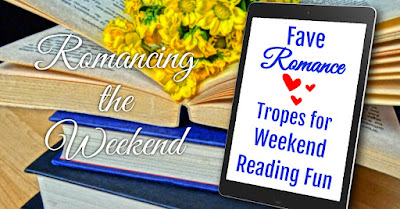 Love those Romance plots where the opposites attract—like steel to a magnet?

The woman is a dreamer, and the man is a pragmatist.

The woman is a hard-headed lawyer, and the man runs a soup kitchen for the homeless.

The woman is cold and heartless, and the man is sensitive and caring.

Those are all Opposites Attract Tropes, and stories like that can take many forms.

These romance stories can feature characters opposite in personality, attitude, sex,  background, and even disposition. Think of Taming of the Shrew. The bitchy woman at the center of the story is definitely the ultimate Grouch.

I wouldn’t deem her mate as a Pollyanna, but it’s obvious he and she are opposites. Look at Beauty and the Beast. He’s a monster, and she’s a sweet, happy Pollyanna with a sunshiny personality. Opposites!

Whether the hero is the mean monster or the heroine, there are sure to be Romance Novels with the Opposites Attract trope you’ll love. Here are a few for you to check out. Perhaps you’ll find some deliciously romantic weekend reading? 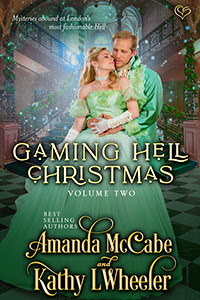 Two Georgian Romances for the Holidays! The Thief Who Stole Christmas and The Kerse Who Saved Christmas.

THE KERSE WHO SAVED CHRISTMAS by Kathy L Wheeler

Kerse: He, of the no nonsense approach, is stymied by She, a woman considered long past prime marriageability who needs a keeper more than he requires a wife.

Yet the dreamy-eyed, impractical, and much too optimistic Philomena still manages to steal his heart despite her unrealistic beliefs and trust in fortune tellers. 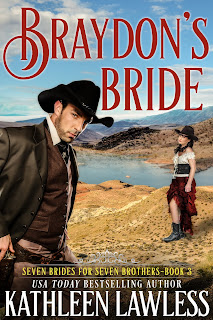 Braydon prides himself on his womanizing skills. Then he meets Henrietta, an adventure-loving, globe-trotting, treasure-hunting enigma.

Henrietta has no time for Braydon’s macho charisma. No interest in getting involved in the drama between Braydon’s brothers and their sworn enemy.

Until she finds herself implicated in a murder. And Braydon is the one person she can count on.

BY
KATHLEEN LAWLESS
Everyone back home thought he was dead!

Chelsea followed her cousin, who’d made a life in the new world. Men in the West were different. And out of those men, Reece Rawlings caught her eye.

No one knew much about him, except he kept to himself. But Chelsea was used to getting what she wanted. And she had her sights firmly set on Reece. 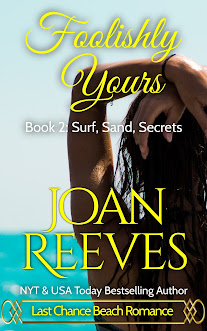 BY
JOAN REEVES
She’s a quadracial cop—Cherokee, Hispanic, African-American, and white—with an over-achieving Army colonel for a father and an award-winning microbiologist for a mother. With parents like that, she never dates unsuitable men.
He’s a blond-haired, blue eyed surfer with adventure in his DNA, a body that makes women weak in the knees, and he could be the poster boy for unsuitable.
So why can’t she stop thinking about him? 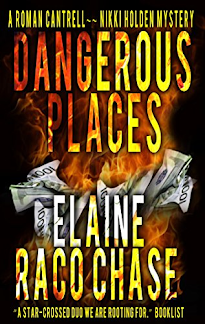 BY
ELAINE RACO CHASE
Nikki is an investigative reporter who’s impulsive and stubborn and will do just about anything to get a story, and she has more enemires than friends.
She doesn’t mind using her pick pocket talents or a pair of 38′s (her boobs not guns) to get her story.
Roman is a former Army Ranger who owns an international security firm, and he’s looking for the person Nikki kidnapped—or is he looking for a more intimate connection with her? 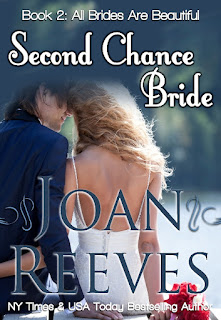 BY
JOAN REEVES
She’s a hard-working CEO known as the Ice Queen. She has only one friend, a stepdaughter who’s married, twin grandchildren, and no life outside of work.
He’s a well-loved history professor and author specializing in Hispanic contributions in Texas history.
He’s a single father with a son who just got his Master’s in Architecture, and he has dozens of freinds, lots of family, and a golden retriever named Tiger.
What do these two have in common? The secret she carries. He’s the only man she wants, but the one man she can never have.
TAKEAWAY TRUTH
Opposites Attract in a Georgian Romance, Western Historical, Contemporary, and Romantic Suspense. Hope you find something you want to add to your weekend reading.
Joan Reeves participates in Amazon Services LLC Associates Program, an affiliate advertising program designed to provide a way for websites to earn advertising fees by linking to products on Amazon. 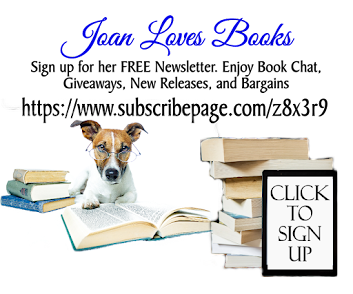